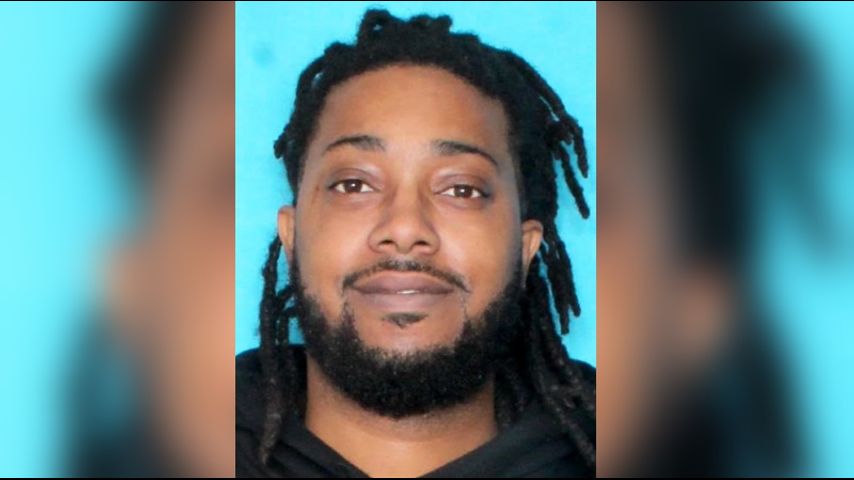 BAKER – A worker at a Walmart in East Baton Rouge allegedly pulled a gun on a co-worker during an argument at the store early Thursday morning.

Police said the argument at the Plank Road store began around midnight after Harrell confronted Blanchard over $250 that went missing from his backpack. Based on witness accounts and surveillance footage taken from the store, Blanchard began cursing at Harrell and following him as he tried to walk away.

Police said Blanchard then went to the store’s break room, grabbed a handgun and a knife, and confronted Harrell again in the storage area. At that point, the report said Blanchard shouted “I’m from New Orleans, I’ll put this thing on you” before pistol-whipping Harrell in the head.

The arrest report went on to say Harrell, “now in fear for his own safety,” began to struggle with Blanchard, and a single shot was fired into a concrete barrier during the scuffle.

Blanchard was taken to a hospital after the fight and is expected to face charges of aggravated battery, aggravated assault with a firearm, and illegal use of a weapon once he’s released.

As of Thursday, police have not said whether Harrell will face any charges.