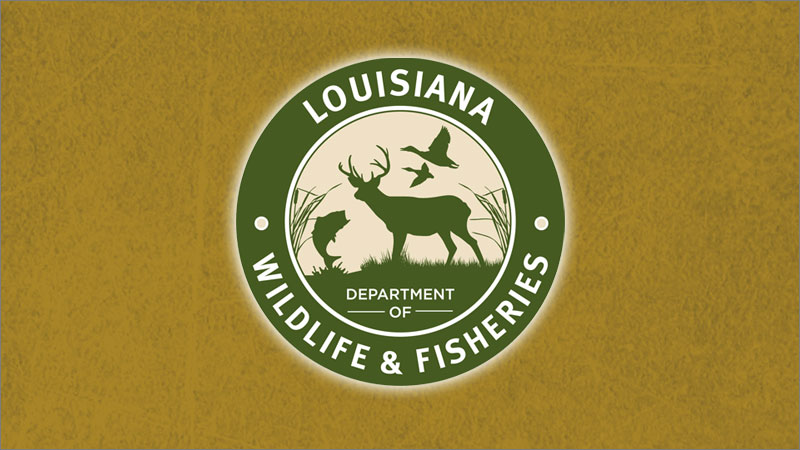 Filing false public records brings up to a $5,000 fine and five years in jail.