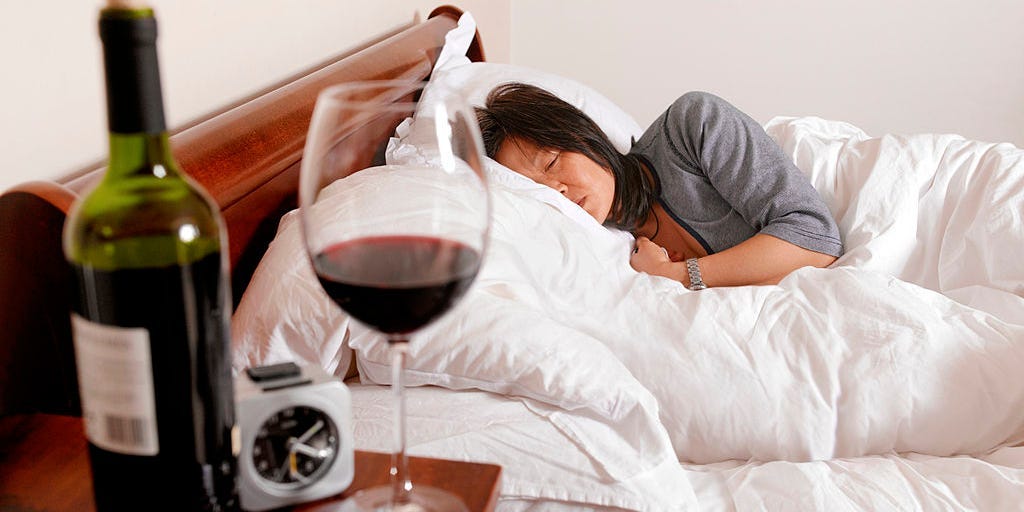 Pounding headache. Dry mouth. Fuzzy memories about the (possibly embarrassing) events of the night before.

In the throes of a dreaded hangover, you may be tempted to shell out money for any pill or potion offering relief, but save your cash. There’s little evidence that any supplements can ease your post-party suffering, according to a systematic review published December 31, 2021 in the journal Addiction.

Overall, they found the evidence on the so-called “cures” to be very low quality, with questionable methods and high risk of bias. While some of the remedies showed potential for symptom relief, more research is needed for any of them to be supported by good science.

Symptoms like nausea, aches, and “hangxiety” from drinking too much are caused in part by dehydration and the toxic by-products of your body breaking down ethanol. However, scientists aren’t exactly sure how hangovers work, much less how to fix them.

Existing research on hangover cures is surprisingly scarce, according to Dr. Emmert Roberts, lead author of the review and clinical research fellow at King’s College.

“Only 21 trials, with a combined total of 386 participants, have been conducted worldwide, which when compared to an annual population of two billion drinking alcohol globally seems quite a mismatch,” Roberts said.

He told Insider studies that have been conducted to test the benefits of hangover cures are riddled with methodological issues.

“The majority of studies did not adequately report their methods, leading to concerns the results may be biased and unreliable,” Roberts said.

In studies Roberts reviewed, hangover treatments were tested by giving them to one group of participants, while the another group got a placebo. In some studies, however, it wasn’t clear if participants knew they were getting a placebo or the real thing, possibly influencing results via the placebo effect.

On top of small sample sizing, in some studies, variables, such as if participants ate food or not, how much alcohol they consumed, and the severity of their symptoms, weren’t controlled.

Finally, none of the hangover cures have been included in more than one study, so the results haven’t been able to be replicated, a key element for good science.

Remedies like clove extract and vitamin B6 may warrant further study

Despite concerns about unreliable evidence, a few treatments did show statistically significant improvements to symptoms. The top three were clove extract, tolfenamic acid (an anti-inflammatory painkiller) and pryritinol (a type of vitamin B6).

Other remedies that fared better than a placebo were Hovenia dulcis juice extract, L-cysteine (an amino acid), red ginseng, and Korean pear juice.

More research could determine whether promising hangover cures stand up to scrutiny, according to the reviewers.

To really combat a hangover, be patient or plan ahead

Anecdotal hangover “cures” from bartenders range from hair of the dog to electrolytes and an ice pack. Some evidence suggests eating salty or greasy food and carbohydrates can help hangover symptoms, if you’re able to keep it down.

Unfortunately, the only tried and true remedy for a hangover is to wait it out, according to experts.

The other fool-proof solution is preventing a hangover before it starts.

“The surest way of avoiding hangover symptoms is to drink in moderation or abstain from alcohol,” Roberts said.