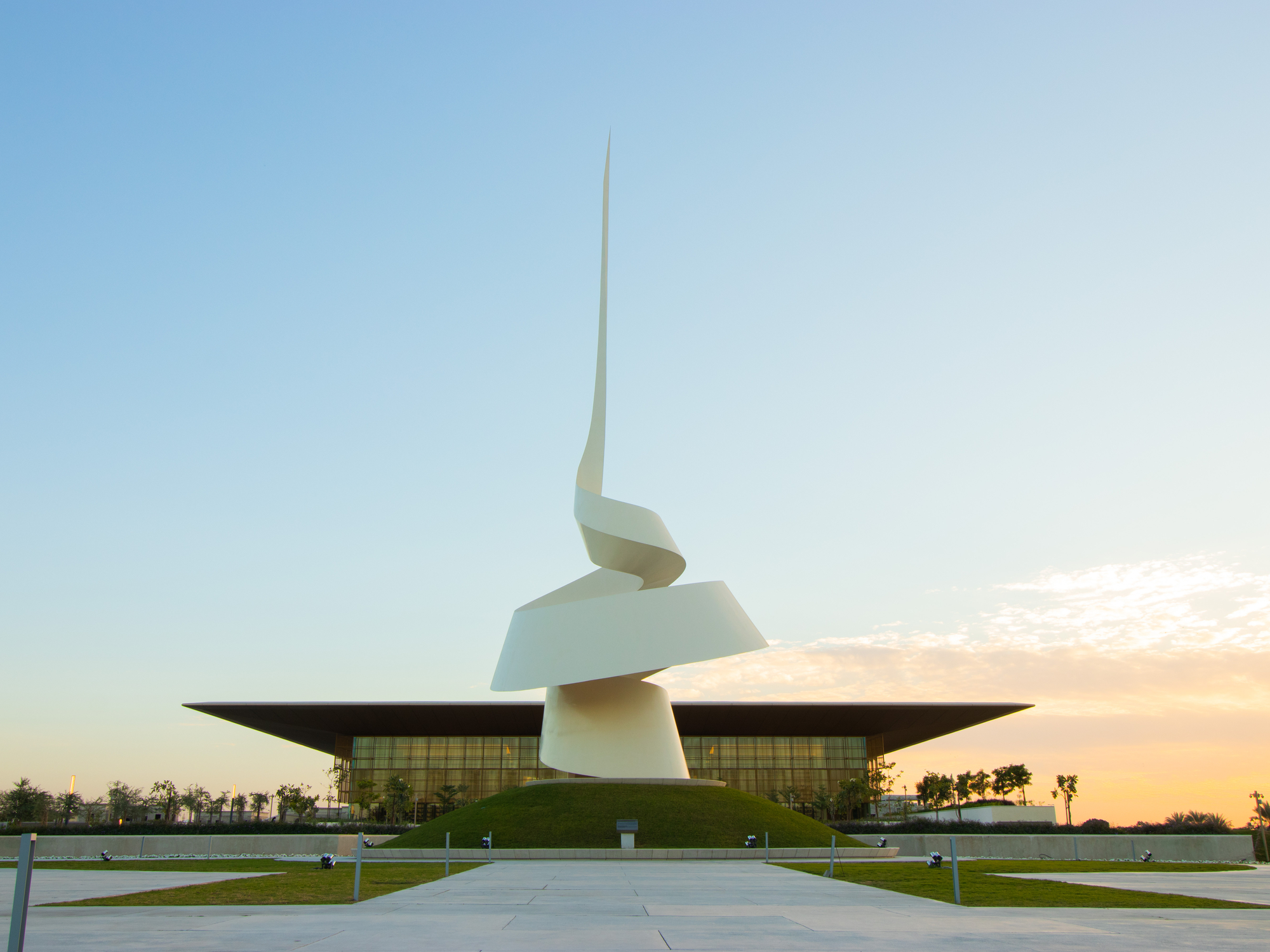 The Health Promotion Department (HPD) at the Supreme Council for Family Affairs in Sharjah has revealed the details of the 8th Health & Tourism campaign, which the department organises from 13 – 31 December under the theme My Immunity.

It is considered to be the Sharjah  first online health and tourism campaign that promotes both a healthy lifestyle and various tourist locations in Sharjah at the same time. The campaign will be held in cooperation with a number of government and private agencies in Sharjah. It includes various a wide array of cultural and recreational events that will be organized in 10 tourist and commercial spots in Sharjah.

This came during a virtual press conference in the presence of HE Iman Rashid Saif, Director, HPD, Maysoon Al Hosani, Director of Media Department  of the Local Promotion Department at the Sharjah Commerce and Tourism Development Authority “the golden sponsor of the campaign”, along with a number of representatives of the campaign supporters, HPD staff, volunteers and the media.

“Health and Tourism campaign has become of the most prominent initiatives of the department, through which we seek to raise health awareness of community members and promote the tourist and heritage attractions in Sharjah,” said Iman Rashid Saif. “This year’s edition is featuring virtual programs to encourage people to adopt healthy styles. There will also be sports and recreational activities in different tourist and commercial spots in Sharjah. Our aim is to reach a large segment of community members and enhance communication with them to ensure that our awareness messages are delivered to various age groups.

Maysoon Al Hosani stated that the “Health and Tourism” campaign is an important addition to the community initiatives embraced by the Emirate of Sharjah throughout the year.

The post Health & Tourism 2021! New campaign to kick off on 13 December in 10 tourist spots in Sharjah appeared first on Travel Daily.