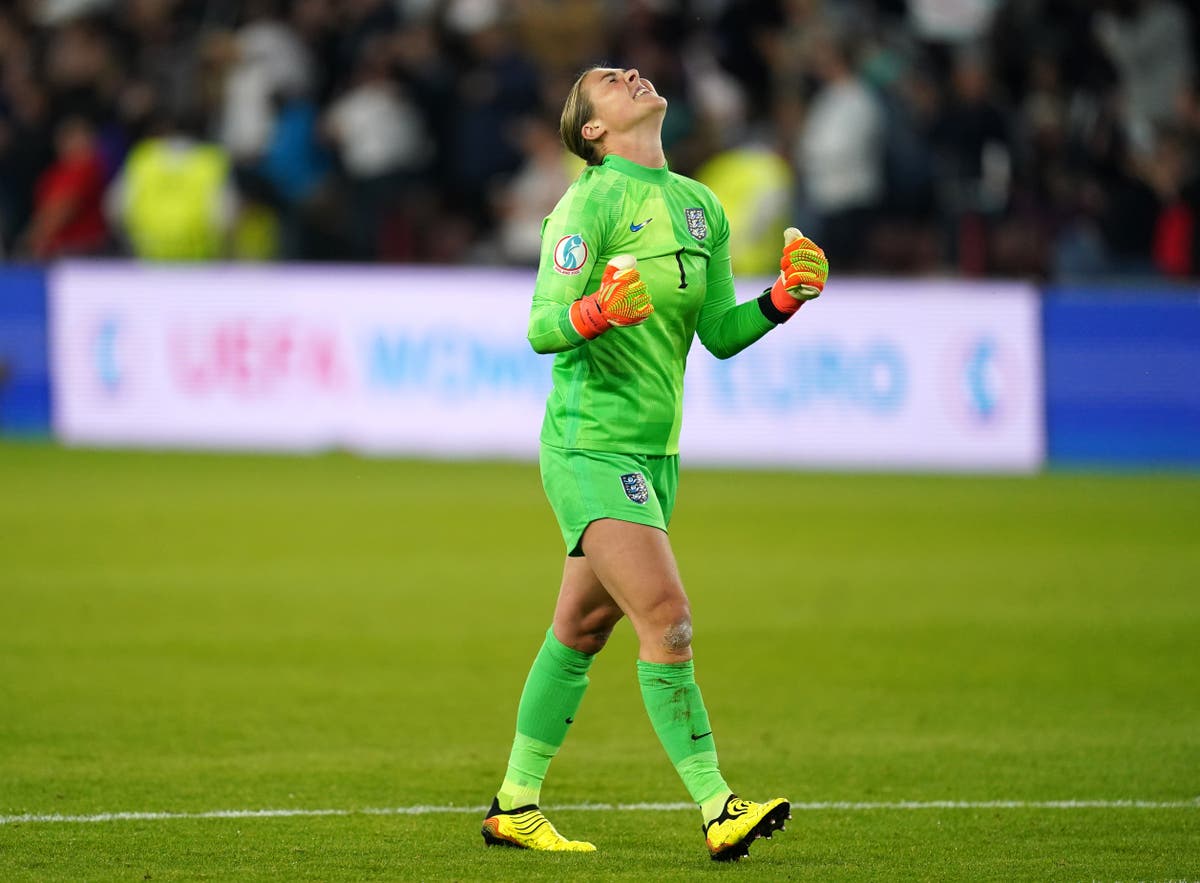 The climax of Euro 2022 is just two days away as England and Germany continue to build up to Sunday’s final.

The two rivals are preparing for the Wembley showpiece where the Lionesses have their date with destiny and a shot at winning their first Women’s European Championship.

Here, the PA news agency takes a look at how Thursday unfolded.

Lionesses goalkeeper Mary Earps produced a fine display in the semi-final win over Sweden, with a number of saves ensuring a clean sheet. And her performance proved that the goalkeepers’ union is an inclusive one as her male counterpart at Manchester United, David De Gea, sent her some congratulations. Earps said: “Me and David speak a little bit. He’s messaged me saying congratulations. We message back and forth about results and clean sheets and stuff so that’s always nice to have his support. He’s really supportive of the women’s game.”

Quote of the day

Jurgen Klopp is just the latest high-profile name to get swept up by Euro 2022 fever. The Liverpool manager is preparing for Saturday’s Community Shield against Manchester City, but is certain to be watching the final the following day given his enthusiasm towards the tournament. And he is one of the few supporting Germany. He said: “I really have to say I love women’s football, it’s outstanding. The quality of the tournament is insane. England are doing exceptionally well. I saw two games and I saw three games of Germany. You can imagine that I’m – as much as I love England – in this specific case my heart is on the German side. But the better team might win and I’m completely fine with that.”