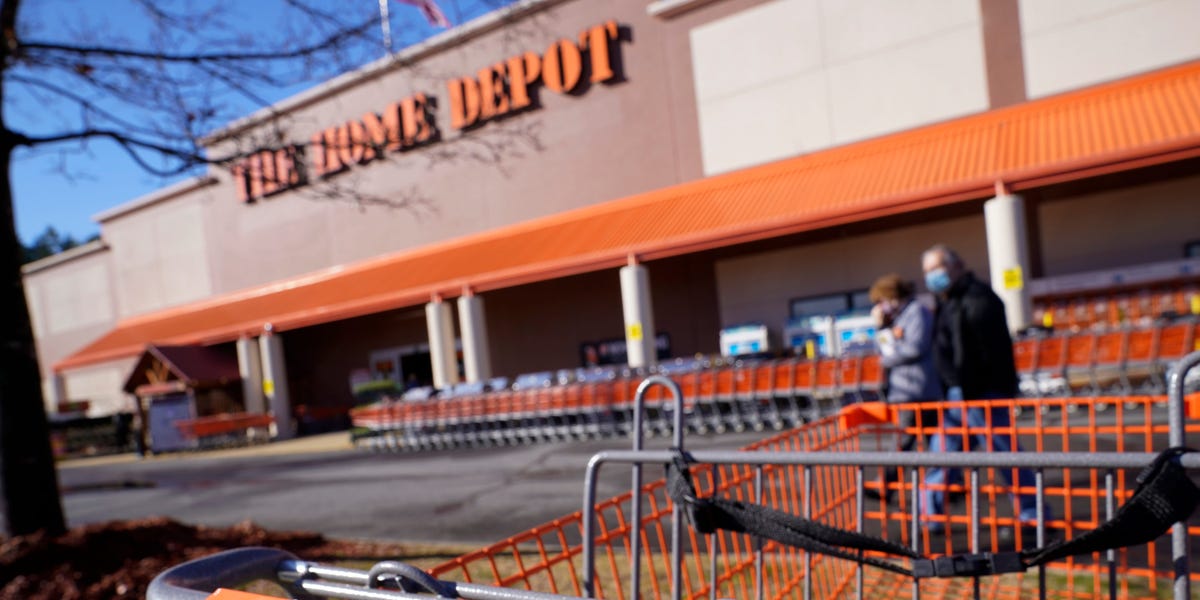 A Woodbridge, Virginia, man died last week following a workplace accident in which he became trapped under a forklift, according to police.

The incident happened at a Home Depot location shortly after midnight on Tuesday, November 23, according to Fairfax County Police news release.

First responders discovered the man, identified as 43-year-old Paul Gato, under the forklift and was pronounced dead at the scene, police said.

“Preliminary, detectives determined Gato was operating the forklift unloading supplies from a delivery truck when the forklift fell, trapping Gato,” the news release said. “The driver of the delivery truck heard the loud crash, noticed the deceased under the forklift, and immediately summoned emergency medical services and police.”

An investigating is ongoing, according to police, and the medical examiner will conduct an autopsy to “determine the cause of death.” The news release also said that police do not suspect criminal activity in this case.

Margaret Smith, a Home Depot spokesperson, told PEOPLE that the company is “heartbroken by the loss of our friend” and described Gato as a “happy, friendly and caring person.”

In an interview with WUSA 9, Oral Ofori, a longtime friend of Gato, said that he moved to the US nearly a decade ago to pursue opportunities to support his family in Ghana.

“Even before his cup is full, he’s helping people here,” Ofori told the outlet. “He was a huge-hearted person, very positive minded person, very giving and very nurturing.”