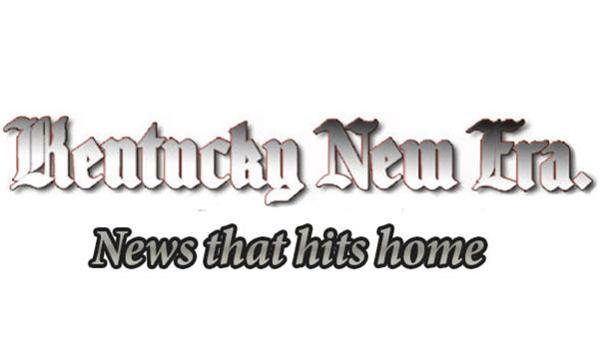 The Hoptown Hoppers lost a hard-fought contest 7-5 to the first-place Henderson Flash on Monday at home.

The Hoppers fell to 8-7 overall on the year with the loss and now sit in fifth place in the Ohio Valley League.

Joshua Rodriguez blasted a two-run homer in the bottom of the first to give Hoptown an early 2-0 lead, but Henderson got one of those runs back immediately in the top of the second.

Henderson them took a 3-2 lead in the next inning when Ryan Dos Santos lined a single to center field.

Hoptown tied it back up in the bottom of the third, however, on a sac fly by Fred Fernandez.

But Henderson came right back with another run in the top of the fourth to take the lead.

Not done yet, the Hoppers took a 4-3 lead in the bottom of the fourth on a two-run double by Jacob Dupps, but that lead also didn’t last.

Payton Matthews hit a two-run homer to right for the Flash in the top of the sixth to give Henderson the lead for good.

Leadoff hitter Ren Tachioka led Hoptown at the plate, going 3-for-3 with three runs scored. Rodriguez was 2-for-5 with three RBI and a run scored on his homer.

The Hoppers’ Arren Hash pitched five strong innings in the start, giving up just four hits and one earned run while striking out three and walking three.

Jacob De La Cerda came on in relief and took the loss for Hoptown.

The Hoppers will be back in action on the road Wednesday at 7:30 p.m. against the ninth-place Owensboro RiverDawgs.