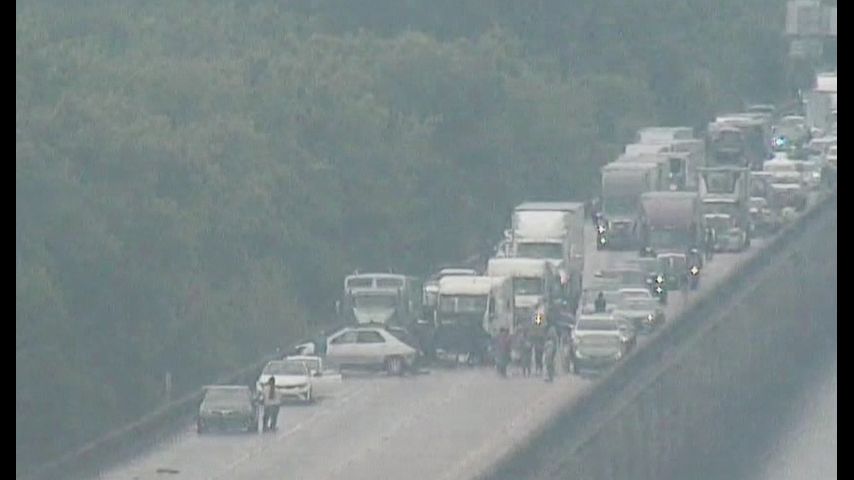 WHISKEY BAY – The westbound lanes of Interstate 10 at Whiskey Bay are blocked because of a number of crashes stemming from one preliminary 6-vehicle pileup, in step with responding government.

According to officers, twelve other folks have been injured and 5 have been taken to the sanatorium. It is unclear what led to the preliminary crash or the level of the wear.

All lanes have been opened to visitors past due Friday night, just about 4 hours after the crash.

This is a growing tale. View are living visitors updates right here.