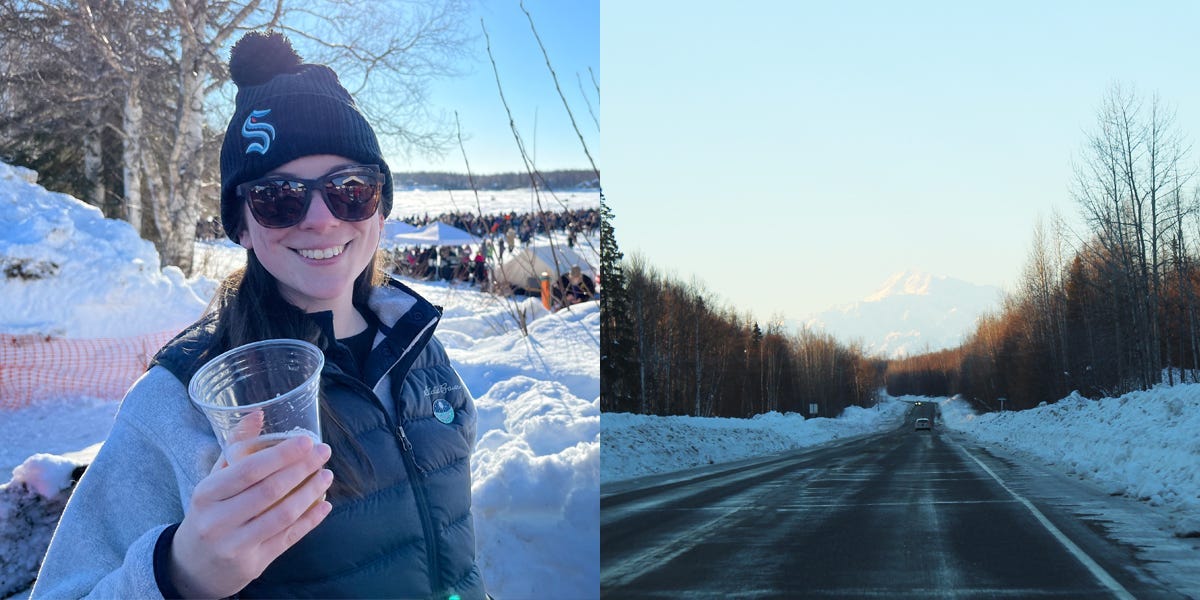 The ceremonial get started of the Iditarod felt like a birthday party.

On Saturday, we walked to enroll in the gang rising in downtown Anchorage and may just pay attention the canines barking from half of 1 mile away.

The festivities had been in complete swing by the point we were given to 4th Street, which doubled as the beginning of the mushers’ 11-mile downtown direction and the hub of the Fur Rondy, the respectable birthday party of the Iditarod.

As they coated up, the dog-sled groups had been introduced with a bio and countdown. The crowd would glance up from their meals and telephones to provide a cheer that adopted the musher and their team during the streets of downtown.