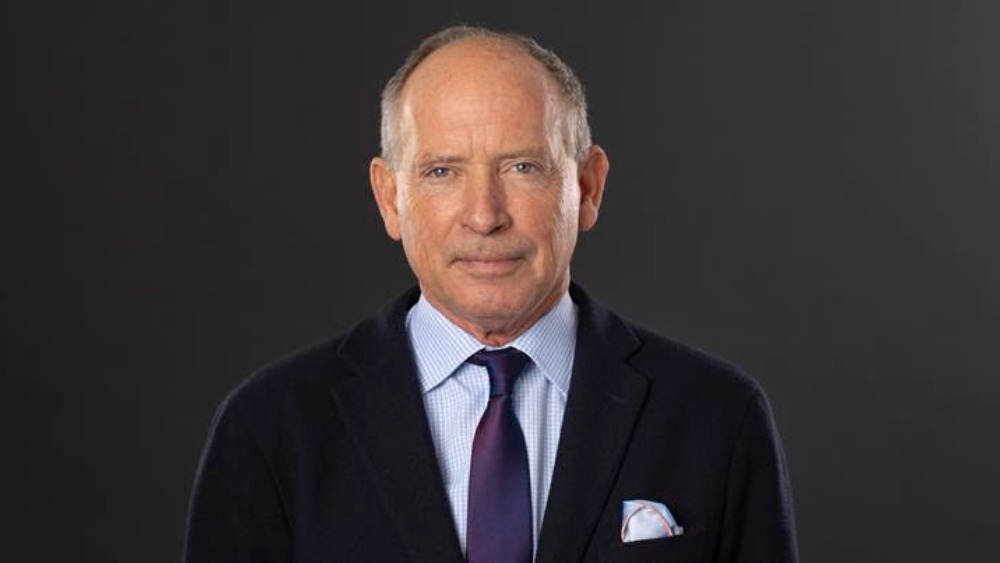 Veteran businessman Ian Cheshire has been appointed the following chair of U.Okay. broadcaster Channel 4, media regulator Ofcom published on Sunday. Cheshire will sign up for the broadcaster’s board on Apr. 11, succeeding intervening time chair Dawn Airey.

Cheshire is these days chair of Spire Healthcare plc, chair of the environmental funding agree with Menhaden plc, and a non-executive director of BT plc. He may be chair of the Prince of Wales Charitable Fund, and of the Mental Health at Work management council. He used to be staff leader government of Kingfisher plc from 2008-2015 and prior to that he used to be leader government of B&Q from 2005. He has additionally served as chair of Barclays U.Okay., the British Retail Consortium, Debenhams plc and Maisons Du Monde SA, and as senior unbiased director at Whitbread plc.

In public carrier roles, he used to be lead non-executive director on the Cabinet Office, has chaired the Ecosystem Markets Task Force, the Economy Honours Committee and these days chairs the unbiased Food Farming and Countryside Commission. He has a number of awards, together with lifetime contributions to retailing and inexperienced trade.

Cheshire will take in his position at a time when Channel 4 is looking ahead to a central authority choice relating to its privatization, which used to be proposed remaining 12 months and has long past thru an business session procedure. The govt is but to announce a choice, which, if it is going thru, would considerably adjust the remit of Channel 4, a publicly owned not-for-profit company.

Cheshire used to be knighted in 2014 for products and services to trade, sustainability and the surroundings and is a Chevalier of the Ordre National du Merite of France. His appointment for a three-year time period has been authorized through U.Okay. Culture Secretary Nadine Dorries.

None of the folks concerned within the procedure addressed the privatization factor immediately of their ready statements.

Dorries mentioned: “I am delighted to approve Sir Ian Cheshire to be the new chair of Channel 4. Sir Ian has an impressive record at the helm of some of Britain’s biggest businesses and I am confident his proven leadership will help Channel 4 go from strength to strength and ensure it thrives long into the future amid a time of rapid change for the sector.”

Maggie Carver, Ofcom’s intervening time chair, mentioned: “Sir Ian is a terrific appointment for Channel 4. He has a distinguished track record in both public and private service, and will ensure the highest standards of governance and accountability as a hugely experienced chair of other major boards. I would like to thank Dawn Airey for serving so brilliantly as Channel 4’s interim chair since January, and Charles Gurassa for his excellent six years of service before that.”

Cheshire mentioned: “I am excited to be joining Channel 4 at this vitally important time for public service broadcasting. As it transforms for a new era of media consumption, I look forward to helping Channel 4 deliver for viewers right across the U.K. for many years to come.”