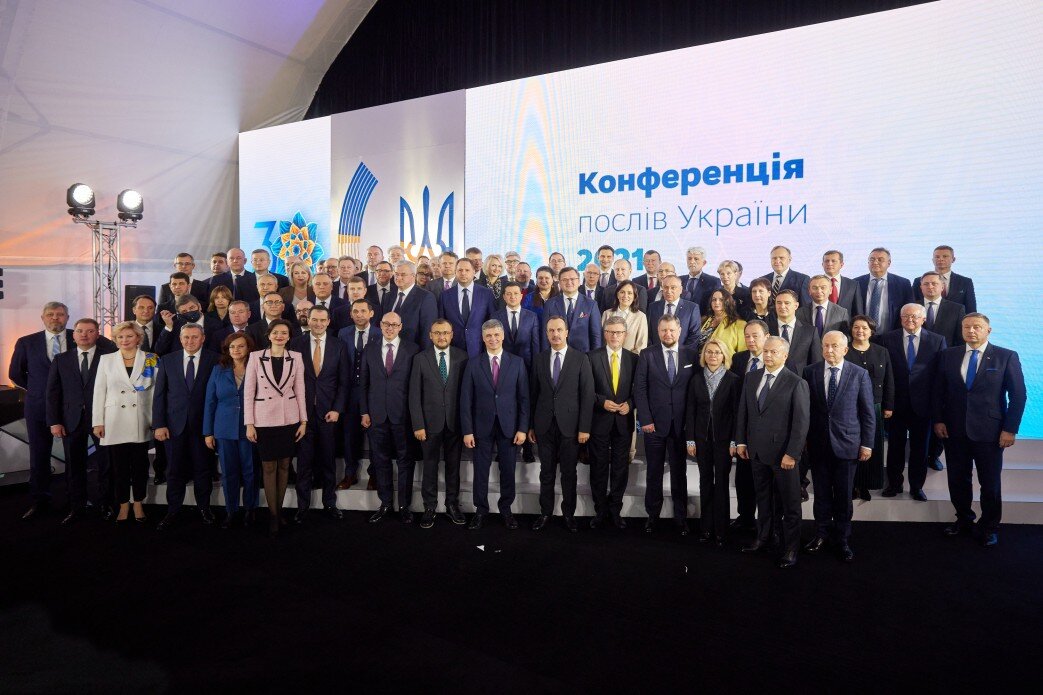 The Government’s priorities in the direction of economic diplomacy remain unchanged – assistance to Ukrainian exporters and attracting foreign investment to Ukraine.
This was emphasized by Prime Minister Denys Shmyhal in his address at the conference “Diplomacy 30. The Strategy of a Strong State” on Dec. 22.

“I want to thank all the employees of diplomatic missions for this.“

According to the prime minister, almost $6.5 billion in foreign investment in Ukraine is expected this year. This is the highest level in recent years.

Shmyhal noted that thanks to the initiatives of the president, many useful things have been done for investors. In particular, the Law on State Support of Investment Projects with Significant Investments came into force. According to the PM, the first two companies have already signed the necessary package of documents and have offered two investment projects worth $96 million.

“There are more than 20 projects in line worth more than $2 billion. Our common goal is at least $5 billion in large investments every year,” he added.

From our partner magazine The Odessa Journal