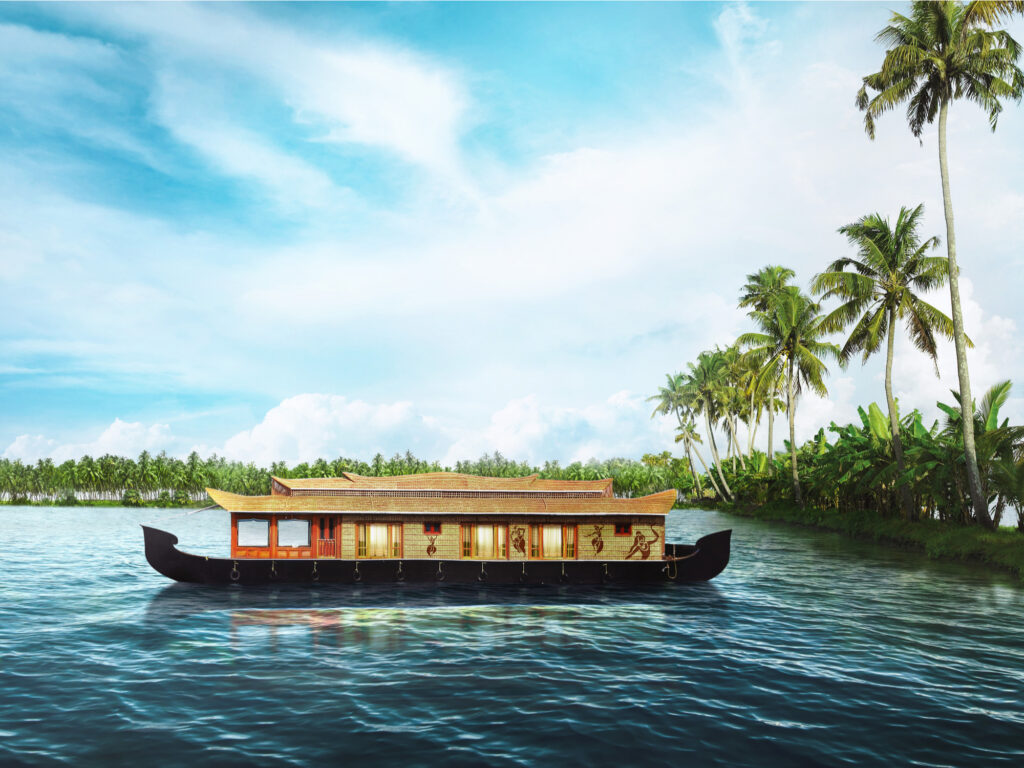 The Directorate General of Civil Aviation (DCGA) has announced the postponement of December 15 resumption of commercial international passenger flights due to rising cases of the Omicron variant of COVID-19. The scheduled international flight services were to resume on December 15, and the same has been postponed, said the circular released on December 1.

The DGCA circular that was released yesterday stated that the decision is taken because of the emergence of new variants of concern and that they are watching the situation closely in consultation with all stakeholders. On November 27, Prime Minister Narendra Modi had asked officials to review the plans of the resumption of international travel amid Omicron.

“An appropriate decision indicating the effective date of resumption of scheduled commercial international passenger services shall be notified in due course,” the DGCA said.

All the international airports in the country have been asked to implement stricter COVID-19 guidelines for international passengers amid rising concerns of the new variant. As per revised guidelines, passengers arriving in India from ‘at-risk’ countries will have to undergo RT-PCR tests (mandatory). They‘ll have to wait for the results before leaving the airport or taking a connecting flight.