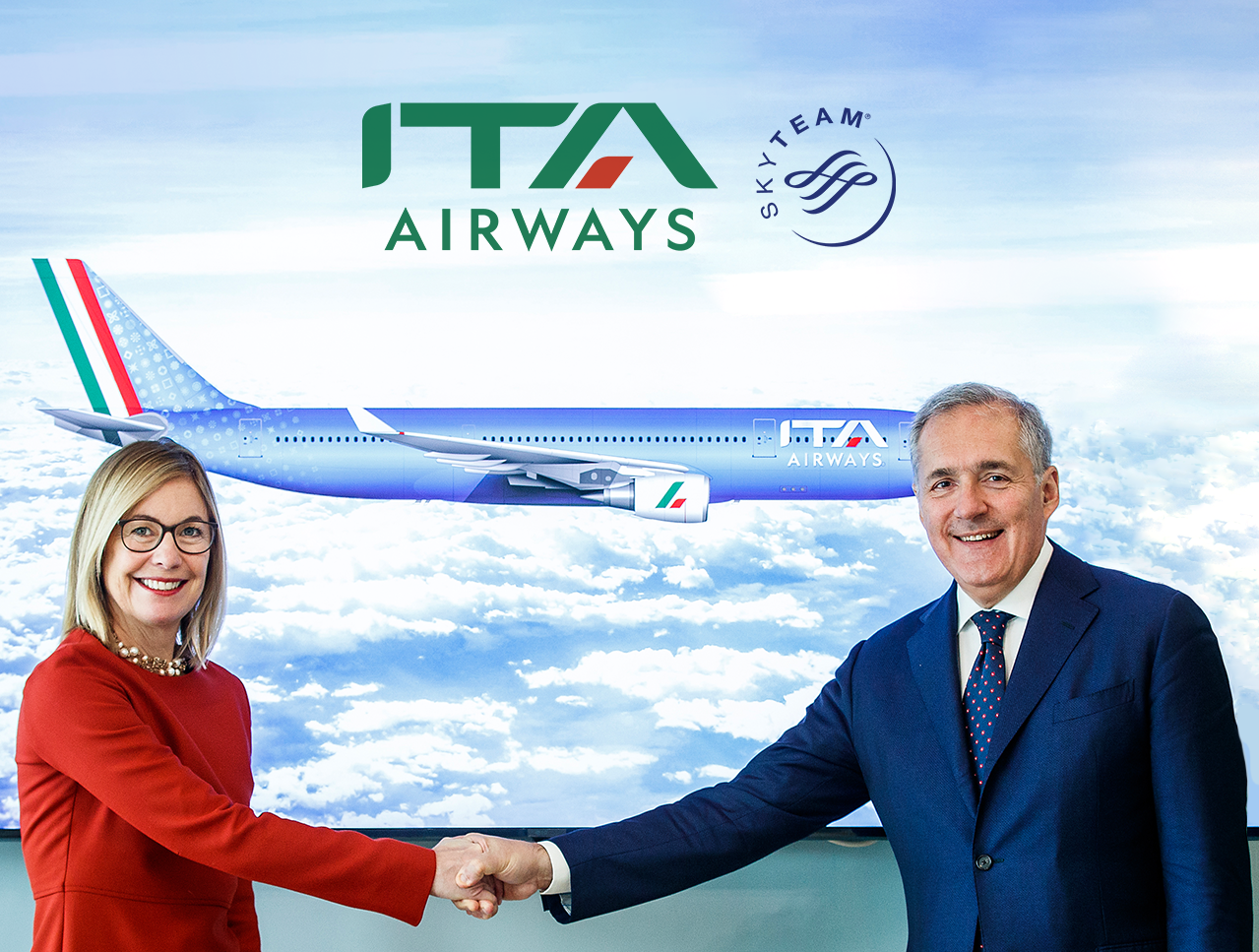 Alitalia halted operations on October 14 and withdrew from the SkyTeam global airline association on the same day. SkyTeam and Alitalia Loyalty have decided to extend their relationship, allowing the six million MilleMiglia frequent flyer programme members to earn and redeem miles on selected SkyTeam flights, providing a wealth of opportunities and exclusive services.

The airline will fill the void left by Alitalia’s bankruptcy earlier this month. SkyTeam customers will continue to benefit from seamless connectivity throughout Italy as a result of the adjustment.

Joining an airline alliance can be a time-consuming and challenging process. Airlines may need to be formally invited to join the alliance, and only well-established carriers are often selected. Even after acceptance, it can take months or years for membership to become official. However, given an airline’s standing as an alliance member, the perks are frequently worth the effort.

Instead of the customary hurdles that an airline must overcome, ITA appears to have been fast-tracked into the SkyTeam alliance. The alliance announced last week that it had welcomed its newest member. ITA will replace the void created by its predecessor Alitalia, which exited the alliance on October 14 when the airline ceased operations.

SkyTeam Chairman Walter Cho stated of the new member, “For more than 20 years, the Italian market has been a cornerstone of SkyTeam’s European network, and no other airline alliance connects Italy to the world better.” We warmly welcome ITA Airways’ decision to join our alliance and ensure service continuity for the millions of customers who pick SkyTeam as their prefered alliance to Italy.”

Frequent travellers of alliance members typically have access to reciprocal advantages when flying with another member airline. SkyTeam announced that it is collaborating with ITA Airways to reach an agreement on this.

Surprisingly, SkyTeam disclosed that it is still collaborating with Alitalia’s former loyalty programme. ITA is now offering a loyalty match scheme that covers Alitalia, mileage scheme members. According to the airline alliance, members of Alitalia Loyalty will be allowed to continue using the programme when flying with other carriers.