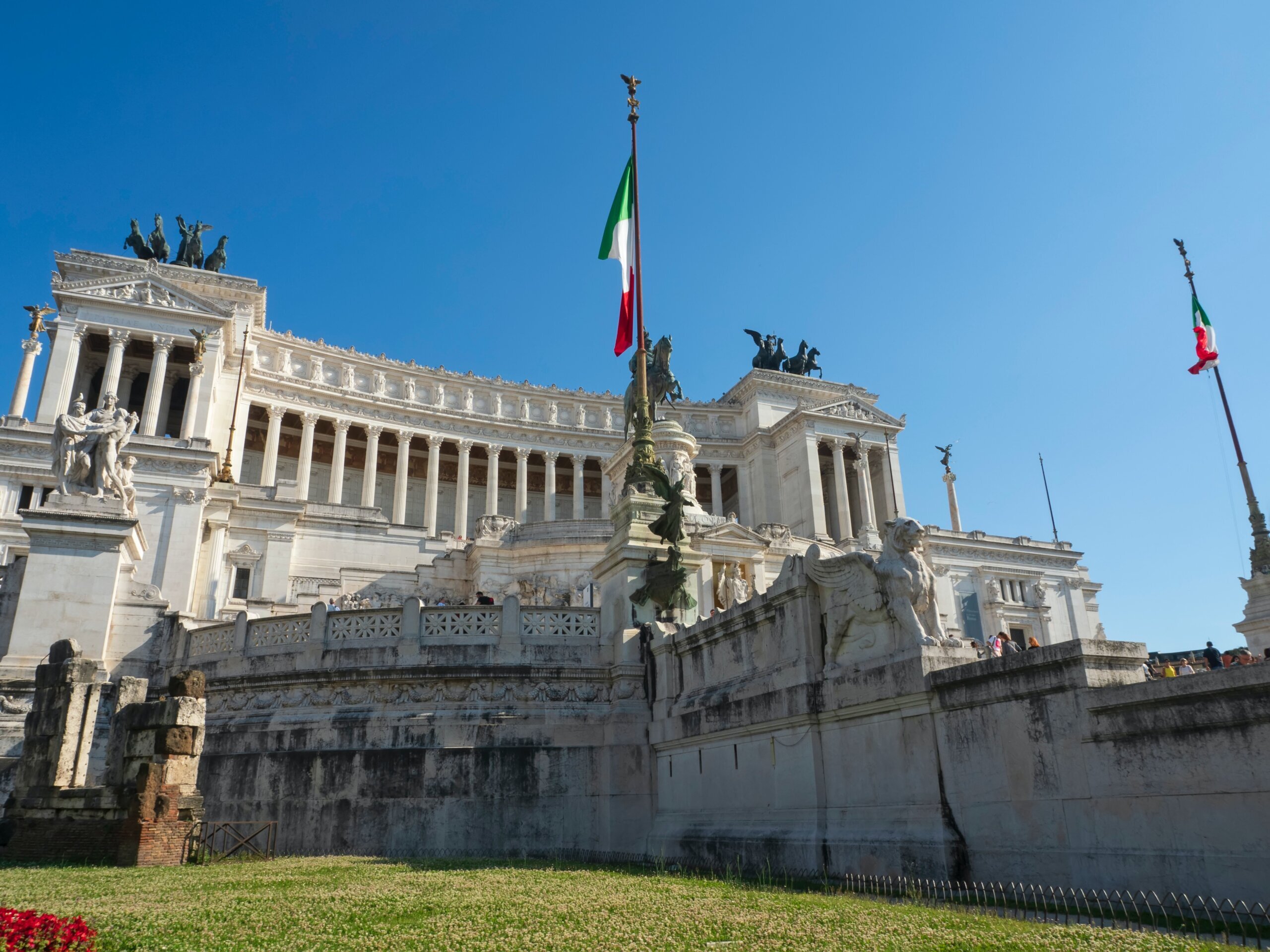 In Italy, there is a discussion about the possibility of withdrawing Rome’s candidacy for EXPO 2030, and offering Ukraine the support of Italian diplomacy to help Odesa win the competition.

Giorgio Mulè, a representative of the Italian government, Undersecretary of Defense, and Member of the Italian Parliament, announced this publicly on Wednesday, July 27, in reaction to the proposal launched by the Italian founder of a popular newspaper in Odesa:

”The withdrawal of Italy’s candidacy for Expo 2030 in favour of Odessa, proposed by Ugo Poletti, director of ‘The Odessa Journal’, would be both an effective diplomatic move and a further strong signal of closeness to Ukraine that we continue to support on the financial, humanitarian, and military channel.”

The Universal Exposition is an international event held every 5 years in a different city over a 6 month period, and attracts around 20 million tourists. To prepare for the event, the host country receives foreign investments which allow it to modernize its infrastructure.

With regard to Ukraine, a project such as EXPO 2030 is ideal for launching major works as part of the reconstruction of the country. For example, Spain launched the first high-speed train at the Seville EXPO 1992. Ukraine will also launch high-speed rail after the war, with the Odesa-Kyiv link considered one of the most economically important routes.

Between 100-150 countries participate in each universal exhibition with their pavilions, providing a special, unrepeatable opportunity for Ukraine as it rebuilds the country and reopens to tourism.

To support Ukraine in the race for EXPO 2030, Italy should take a step back, withdrawing the candidacy of Rome, which is a very weak candidate for the following reasons:

On September 7, 2022, the Bureau des Expositions Internationales (BIE) will make a review of candidates for the 2030 Expo. Currently, Odesa, Riyadh (Saudi Arabia), Busan (South Korea) and Rome are in the running. Moscow’s candidacy was withdrawn a few months ago.

At this stage, the BIE usually reduces the game to two or three competitors after eliminating weaker candidates. In October 2023, there will be the final vote of the 170 member countries on which city will get to host Expo 2030.

But what’s the point of talking about a Universal Exposition in Ukraine when we are still in the midst of war? Firstly, the Expo in question will be held in 2030 (in 8 years), when the war will probably have long since ended. Furthermore, the final choice of the host city will take place in one year, in the autumn of 2023. If, by that date the war is not over yet, the winning city will be necessarily chosen between Riyadh and Busan.

Therefore, if Italy withdraws Rome’s candidacy and officially offers diplomatic support to Ukraine for Odesa’s challenge, the chances to win would significantly increase. The (probable) success of the Pearl of Black Sea would also become a diplomatic victory for Italy, which has the ambition to play a big role in the reconstruction of Ukraine. Let’s not forget that the Odesa region is the ideal destination for Italian companies because of Italy’s experience in ports and in the railway sector.

The Italian government has already displayed its sincere support to the resistance of Ukrainians against the Russian invaders. By playing the card of diplomatic help for Odesa’s 2030 candidacy, Italy would also offer more chances to Ukraine in the perspective of its reconstruction.