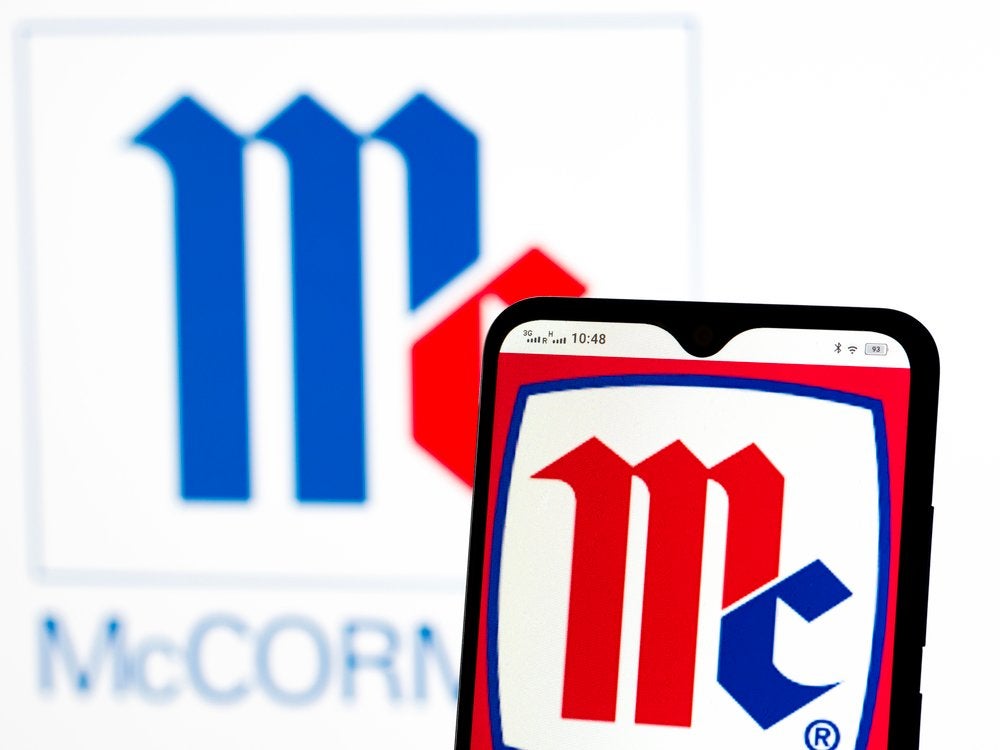 McCormick & Company (NYSE: MKC) is a high-quality consumer staple stock and a healthy dividend payer so it should be a good defensive play for the times. The problem is that McCormick & Company is among the highest-valued consumer staples on the market and it pays one of the lowest dividends. While investors with no exposure to the Consumer Staples group may be interested in McCormick & Company for its safety and yield we’re not. We’re not interested because there are some much better plays for investors to sink their teeth into. Near the top of the list is General Mills (NYSE: GIS) which trades at a much lower valuation and pays almost double the yield and it issued favorable guidance as opposed to the very weak outlook provided by McCormick.

McCormick & Company had a decent quarter despite mounting headwinds, the problem is the results are tepid even with the adjustments, and lost revenue is not expected to be recouped. The company reported $1.54 billion in net revenue for a decline of -1.3% versus last year which missed the consensus mark by 430 basis points. The company estimates COVID lockdowns in China, the war in Ukraine, and escalating supply chain challenges cost them 400 basis points in revenue which is OK news but not enough to offset the miss. The bad news is that escalating costs intensified toward the end of the quarter and cut more deeply into the bottom line than was expected.

Moving on to the margin, the company reported a 32% decrease in the adjusted operating margin that is largely due to input cost increases. This left the adjusted earnings at $0.48 or down 30% YOY and $0.17 or 2600 basis points worse than the Marketbeat.com consensus and the guidance is no better. The company is expecting to see revenue and margin improvement in the back half of the year as pricing increases take hold but the outlook is still tepid relative to expectations. The company is looking for revenue growth in the range of 3% to 5% versus the 4.25% consensus estimate and for EPS in the range of $3.03 to $3.08 versus $3.16. In our view, with inflation on the rise, we think the company may have a hard time improving its margin without a significant increase in prices.

McCormick pays a safe dividend yielding about 1.7% with share trading at 27.5X the earnings outlook. The payout is only 46% of earrings and has been raised for the last 35 consecutive years so we are not expecting a suspension or even a cut. We are expecting to see the distribution increase but at a smaller CAGR than the 9% it has been running, unlike General Mills which just raised its payout and at a higher than expected pace. Trading at only 18X earnings and yielding 3.0% with an equally safe payout, we find General Mills to be much more attractive and price action suggests the market aggress with us.

The Technical Outlook: McCormick & Company May Have Hit Bottom

The price action in McCormick & Company may have hit a bottom but we aren’t betting on a rebound. The price action fell more than 5.0% in the wake of the report and is forming a possible Hammer Doji but the session isn’t closed. If the market confirms this bottom it may move sideways over the next few months, unlike General Mills which is poised to rally. General Mills advanced 5.0% in the wake of its report and it is trading at a new high. Assuming General Mills experiences a price-multiple expansion to a level consistent with the current Consumer Staples leaders, it could advance 50% or more while McCormick & Company wallows at its current levels.