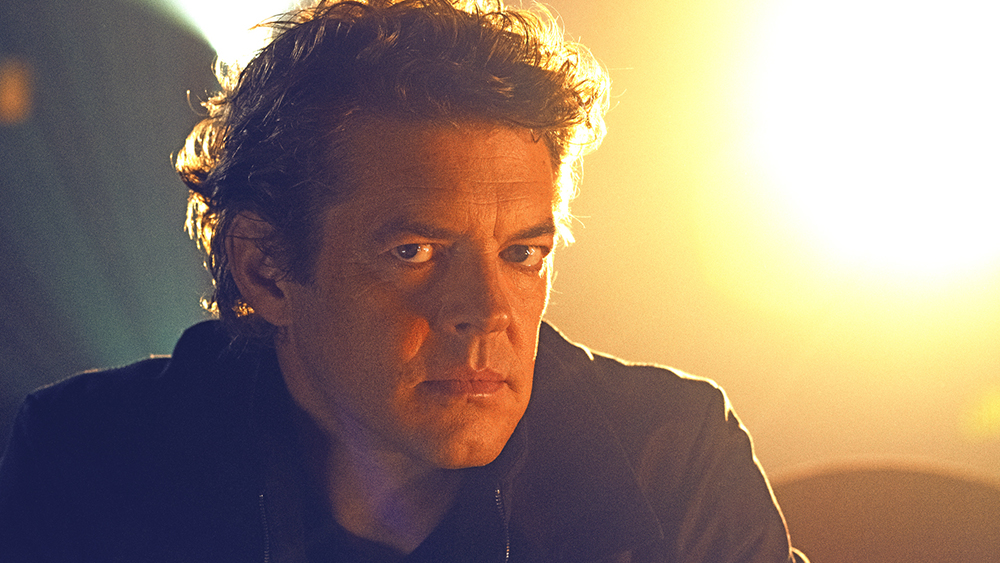 Blumhouse Productions CEO Jason Blum teased the end of the “Paranormal Activity” franchise in Locarno, where he will receive the Premio Raimondo Rezzonico for Best Independent Producer.

“With ‘Halloween,’ we only had the rights to three movies, so we said: ‘Halloween Ends’! It ends for Blumhouse, at least. With other things, you just have this feeling it’s time to put them to bed. It would come back if some director I love, like Scott Derrickson, said: ‘I have a great idea for a ‘Paranormal Activity’ movie. But it’s not something I want to do [at the moment].”

He will reunite with “Halloween” star Jamie Lee Curtis, however, who signed a first-look deal with Blumhouse (“She is not only a great actress but really understands the business,” he says, mentioning upcoming series “Sticky” about a maple syrup heist) while helmer David Gordon Green will move onto “The Exorcist.”

“We are getting ready to make it. Hopefully, we will do the same thing with ‘The Exorcist’ that we did with ‘Halloween’ – make it in a way that’s fresh and worth revisiting. And feels different enough so that people are happy we did it,” he notes, admitting Gordon Green was the “first choice” to direct it.

“He is very good at respecting intellectual property that already exists and putting a new spin on it.”

Blum also talked about the recent “Batgirl” debacle, one that has left the industry buzzing. The nearly completed $90 million movie was shelved by Warner Bros.

“I was surprised by it but I understood why they chose to do it. You have a new management, so they want a new start and to brand DC in a certain way,” he says. Pointing out that at Blumhouse Productions, directors “trade big budgets for control.”

“We borrowed the French auteur system and applied it to very commercial filmmaking. We give them more control than they typically get in Hollywood, but they have to give us something as well: a commitment to make movies inexpensively.”

Such an approach allows risk-taking, he says, mentioning Derrickson’s “The Black Phone,” which he produced despite not “getting” the script.

“I thought: ‘O.K, so they talk on the phone in the basement.’ In Hollywood, everything is about ego, so most companies will say ‘no’ if they are so-so on the script. We don’t do that, because our movies are not expensive,” he explains.

Blum has already realized his dream of “making a really expensive movie” with Dwayne Johnson starrer “Tooth Fairy” and has never looked back.

“It wasn’t what I thought it was going to be,” he says. “I thought it was going to be fun. Instead, it was very political, with 25 people deciding what the tooth fairy costume should look like. When it came out, ‘Paranormal Activity’ came out too and it was the best of both worlds: an independently made movie released by a studio. That was the beginning of the company.”

Still, it wasn’t the $68 million budget of Jordan Peele’s “Nope” that prevented them from working together again.

“He didn’t want me to produce it. I would have! He wanted to do it on his own, which is O.K,” says Blum, who would have also liked to be behind “The Conjuring” movies.

“People often say: ‘Congratulations on ‘The Conjuring’!’. And I say: ‘Thank you’,” he laughs.

“Some companies go: ‘I am going to make a scary movie about global warming.’ It doesn’t work! I never say we are exclusively looking for ‘stories with a message.’ As soon as you do that, no one goes to see your films anymore,” he says.

“If there is a burning desire, which I have a lot of, to talk about political issues, I think horror genre is a great way to do it. But you have to make the film fun and scary first.”

And what scares Jason Blum?

“Donald Trump. No one is scarier.”