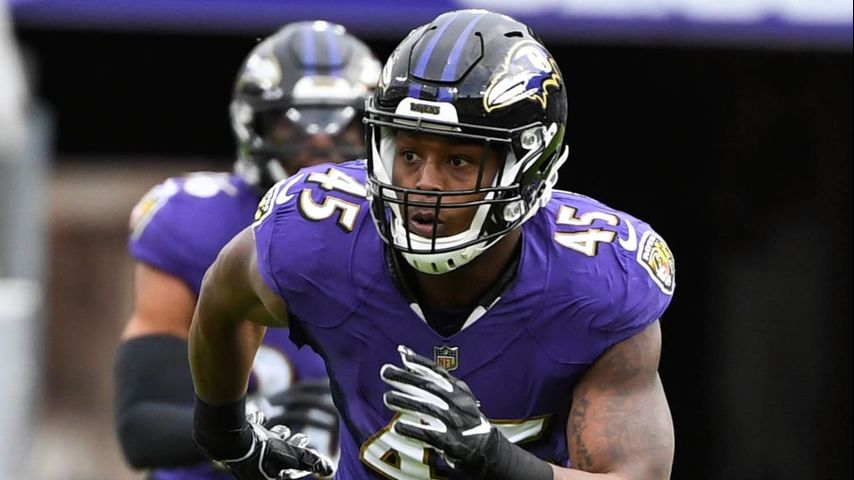 MARYLAND – Jaylon Ferguson, who played football at West Feliciana High School before joining the pros as a Baltimore Raven, has died at the age of 26.

The Ravens confirmed Ferguson’s death Wednesday morning, though few details have been released regarding how he died.

We are profoundly saddened by the tragic passing of Jaylon Ferguson. pic.twitter.com/ylBvLEzjer

Ferguson was raised in Zachary and played at West Feliciana High. He played college ball at Louisiana Tech before being selected 85th overall in the 2018 NFL Draft.