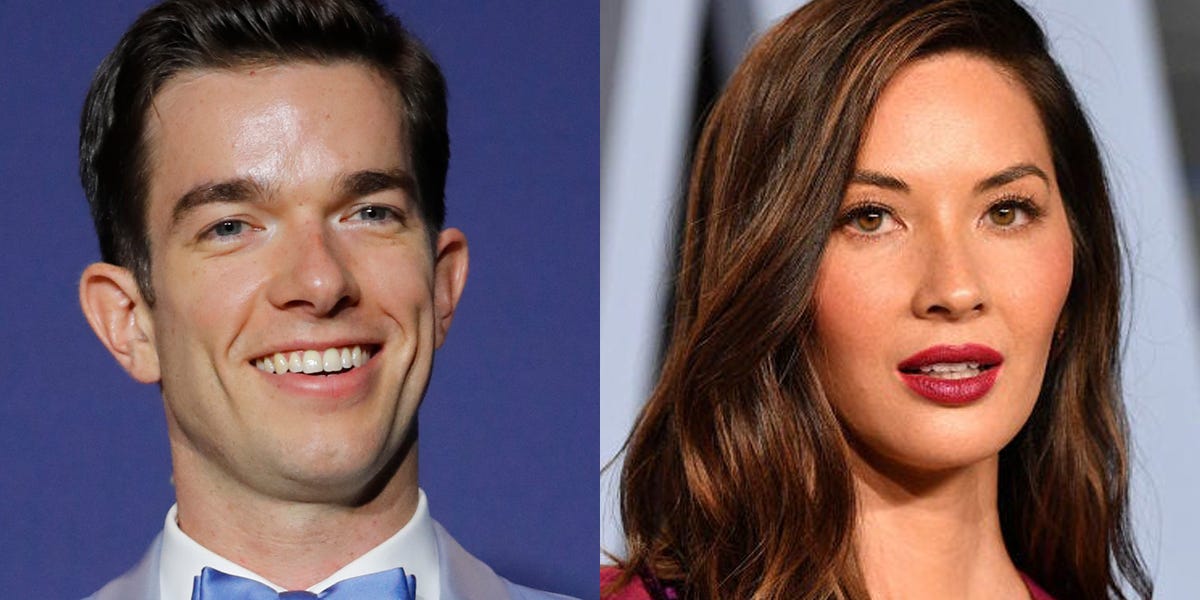 Actress Olivia Munn and comedian John Mulaney shared photos of their newborn son on their respective Instagram accounts on Friday, introducing him to the world.

“Meet Malcolm Hiệp Mulaney,” Mulaney wrote. “He has his whole life ahead of him. He hasn’t even tried seltzer yet. I’m very in love with him and his whole deal. Happy Holidays.”

Munn and Mulaney welcomed their son on November 24, 2021, per People Magazine.

In September, Mulaney told Seth Meyers that the two were expecting a child during his appearance on “Late Night.”

In May, Mulaney and his wife, Anna Marie Tendler, announced they had split after six years of marriage, with Mulaney filing for divorce in July. During the “Late Night” interview, he said he had separated from Tendler shortly before entering a 60-day rehab program last December.

Read a full timeline of their relationship.