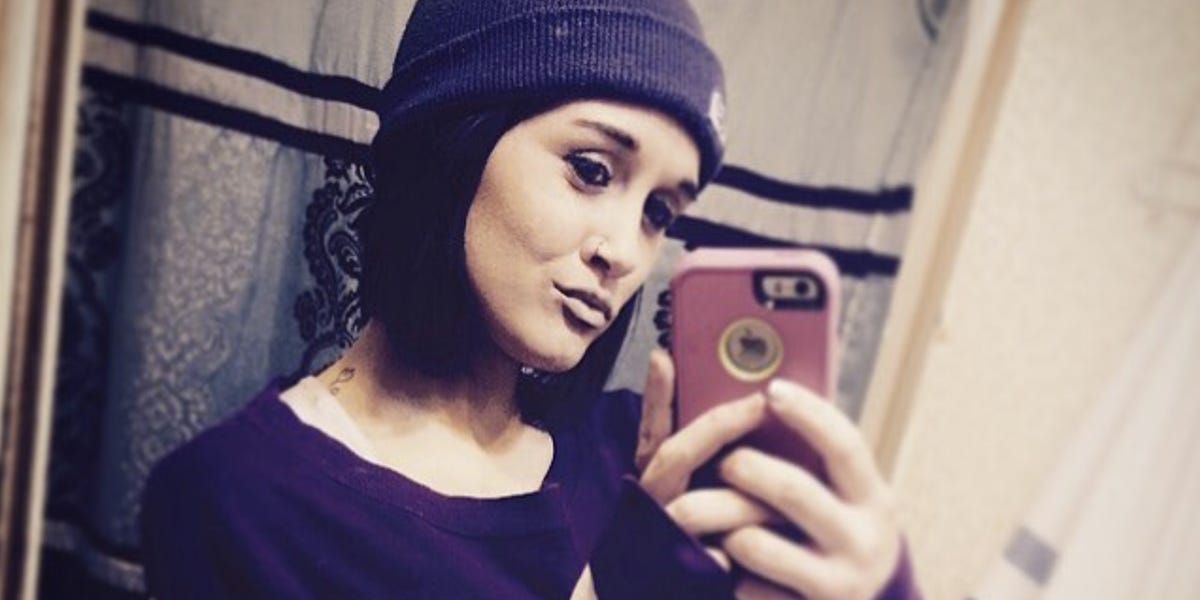 Jessica Cashmyer wrote on the Facebook page of her late husband, Dennis, on Sunday: “Last night I received a call no parent ever wants. My oldest beloved daughter, Jordan has passed away, she was only 26 years old.

“Our hearts are truly broken. No parent should ever have to go through losing a child, EVER.”

The medical examiner also confirmed her death to to TMZ. No cause of death was given.

MTV’s “Teen Mom,” a spinoff of “16 & Pregnant,” tweeted on Sunday: “We are deeply saddened to learn about the passing of Jordan Cashmyer. Our hearts go out to her family and friends during this difficult time.”

Cashmyer appeared in an episode of “16 & Pregnant” in 2014, where she detailed struggles with homelessness and unemployment.