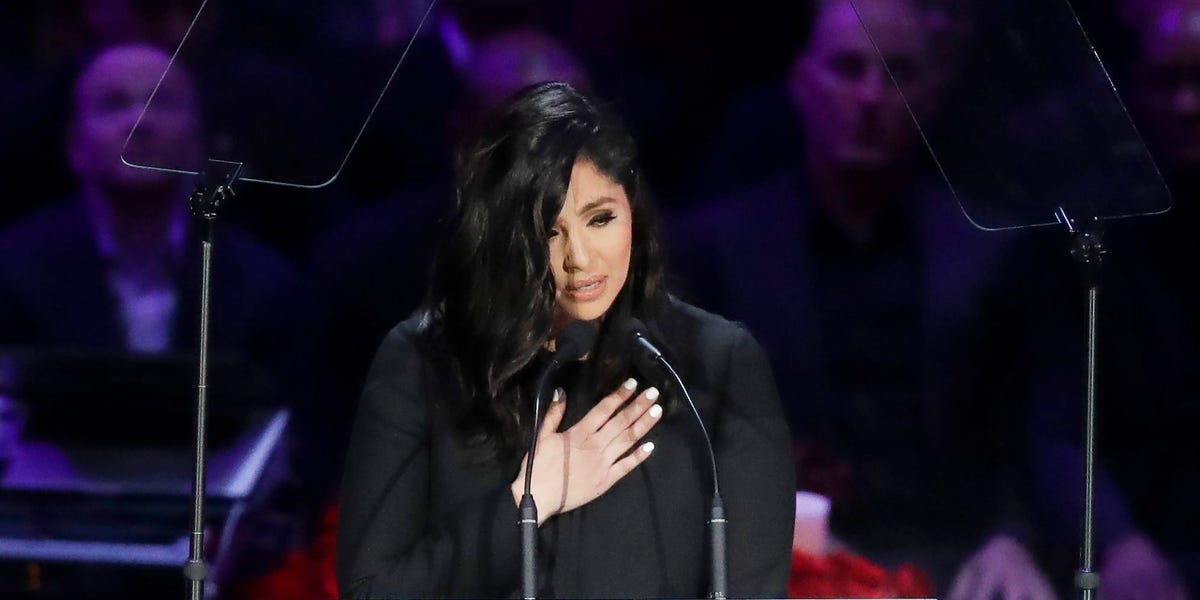 Bryant accused the deputies of “negligence” and “intentional infliction of emotional distress and invasion of her right to privacy,” suing for undisclosed damages.

According to court documents, Judge John Walter wrote in his judgment that his role is not “to weigh the evidence and determine the truth of the matter but to determine whether there is a genuine issue for trial.”

“For the reasons stated in Plaintiff’s Opposition, the Court concludes that there are genuine issues of material fact for trial,” Walter wrote, denying the County’s move.

In November 2021, attorneys representing the County filed a motion on Monday to dismiss the lawsuit filed by Vanessa Bryant. LA County argued that photos of the ex-NBA superstar’s helicopter crash are deleted and can’t be recovered.

But Bryant’s attorney Luis Li said in a December filing opposing the County’s move that, “Mrs. Bryant has gathered ample evidence of Defendants’ wrongdoing and the harm it has caused her.”

“The close-up photos of Gianna and Kobe’s remains were passed around on at least twenty-eight LASD devices and by at least a dozen firefighters,” Li claimed in the document. “And that was only the beginning. The gratuitous sharing continued in the following days and weeks and included such outrageous conduct as flaunting the photos in a bar while pantomiming dismemberment and showing off the photos over cocktails at an awards gala. The callous and shocking behavior uncovered by Mrs. Bryant is more than enough to survive summary judgment.”

In a December declaration accompanying the filing, Bryant wrote, “I also feel extreme sadness and anger knowing that photos of my husband’s and daughter’s bodies were laughed about while shown at a bar and an awards banquet.”

“For the rest of my life, one of two things will happen: either close-up photos of my husband’s and daughter’s bodies will go viral online, or I will continue to live in fear of that happening,” Bryant added.

“This has always been about accountability,” Luis Li, said in response to the motion. “We look forward to presenting the facts to a jury.”

“We respectfully disagree with the Court’s ruling,” said Skip Miller, partner at the firm Miller Barondess, who is representing LA County. “The fact remains that the County did not cause Ms. Bryant’s loss and, as was promised on the day of the crash, none of the County’s accident site photos were ever publicly disseminated. The County did its job and looks forward to showing that at trial.”