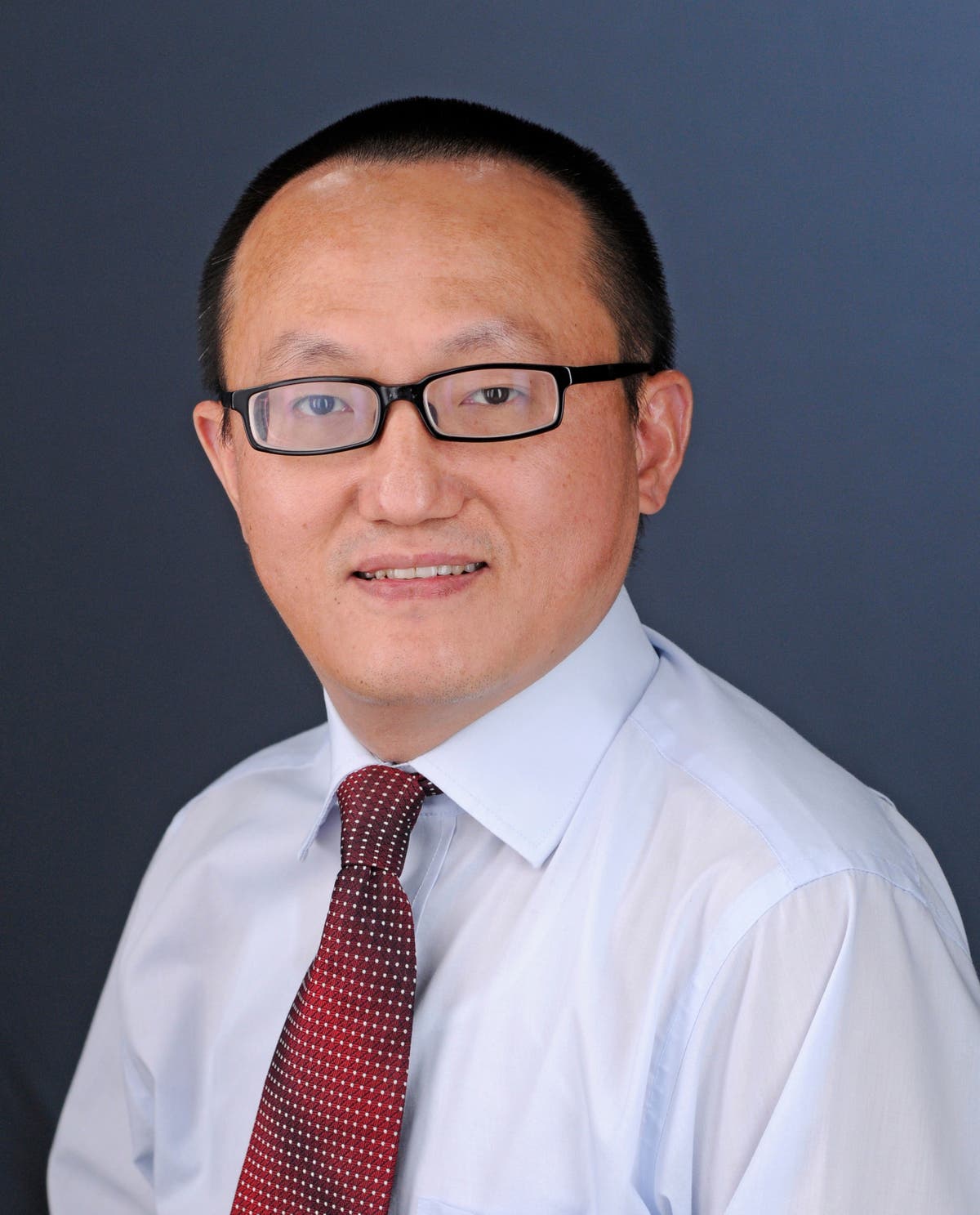 A federal judge on Tuesday threw out three of four convictions against a Kansas researcher accused of illegally concealing work he was doing at a Chinese university while working at the University of Kansas, leaving only a conviction for making a false statement on a form.

A jury convicted researcher Feng “Franklin” Tao in April on three counts of wire fraud and one count of false statements. He was accused of not disclosing that he was working for Fuzhou University in China while employed at the Kansas university.

However, U.S. District Judge Julie Robinson ruled that federal prosecutors did not provide sufficient evidence to support the wire fraud convictions. She upheld the making a false statement conviction and denied Tao’s request for a new trial on that count.

The U.S. Attorney’s office in Kansas said Tuesday it would have no comment on Robinson’s ruling.

Federal prosecutors argued during the trial that Tao concealed his work in China to defraud the University of Kansas, the U.S. Department of Energy and the National Science Foundation. The federal agencies had awarded Tao grants for research projects at Kansas.

Defense attorneys argued that Tao was merely “moonlighting.” They said Tao completed all the research he received grants to conduct in Kansas and that his work in China wasn’t illegal because he wasn’t paid for it.

Robinson said Tao was deceptive in not disclosing his activities at Fuzhou University but there was no evidence Tao received money or property for the work, which is required for a wire fraud conviction.

“During the time period of the alleged scheme to defraud, Tao continued to rightfully receive his salary from KU for his services and continued to successfully perform the research required by DOE and NSF under their research grants,” Robinson wrote.

She said Tao did make a false statement to Kansas on a conflict of interest statement he submitted to the university in 2018.

The case against Tao was part of the U.S. Justice Department’s China Initiative, a program started in 2018 to crack down on efforts to transfer original ideas and intellectual property from U.S. universities to Chinese government institutions. The department ended the program in February amid public criticism and several failed prosecutions.

Tao did not disclose on conflict of interest forms that he was named to a Chinese talent program, the Changjiang Professorship. As part of that program he traveled to China to set up a laboratory and recruit staff for Fuzhou University, while telling Kansas officials that he was in Germany.

Defense attorney Peter Zeidenberg noted during the trial that Tao listed his affiliation with both schools in some papers, suggesting he wasn’t hiding it. He also noted that the university honored Tao for his research efforts in April 2019, just months before his arrest.

Tao was born in China and moved to the U.S. in 2002. He began working in August 2014 as a tenured associate professor at the University of Kansas’ Center for Environmentally Beneficial Catalysis, which conducts research on sustainable technology to conserve natural resources and energy.