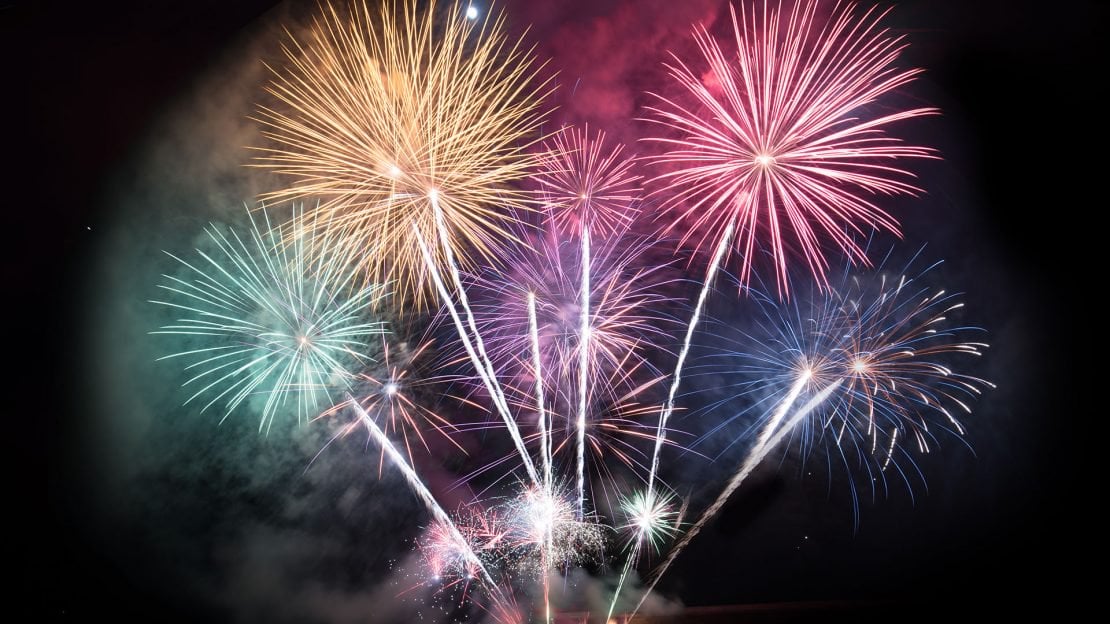 LEXINGTON, Ky (WTVQ)- People are getting ready to set off fireworks to celebrate the July 4th holiday. Many communities are holding their own fireworks shows across the Commonwealth.

While the festivities are fun for many, it can be triggering for veterans with PTSD. PTSD is a post traumatic stress disorder and develops in people who have experienced a scary or dangerous event. Hearing fireworks and other loud noises can often trigger emotions and thoughts..

“It’s a very real thing when you have those scenarios,” said Jeremy Harrell of the Veterans Club. “You really believe that you’re in the middle of Baghdad or Vietnam or anywhere else that you served in conflict. And it can get a little tricky.”

Statistics from the National Center for PTSD say between 11-20% of Irag and Afghanistan war veterans in operation Iraqi freedom suffer from PTSD. About 30 percent of veterans from the Vietnam war also suffer.

“They’re already predisposed to be startled in combat, so when they hear the booms and the bangs and fireworks, their mind goes back to a place in combat where they were being shot at, in the middle of a fire fight, or mortared or whatever that looks like for their individual case. And they start feeling the same feelings, thoughts, emotions, symptoms as they did in the place,” said Harrell.

Harrell served in Operation Iraqi Freedom and also suffered from PTSD when he returned home.

With July fourth festivities ramping up and firework shows beginning, there are some solutions that veterans can use to help ease the noise.

“Be surrounded by family and friends, supportive people,” said Harrell. “But also maybe to get some ear buds or some noise cancelling ear phones and watch a movie, listen to an audio book, listen to music. Whatever you can do to kind of bring yourself into a more cognizant circumstance so that it doesn’t effect you as much.”

Symptoms of PTSD include nightmares, trouble sleeping, disassociation, and anxiety. The disorder can also affect the families of the veterans.

Harrell says what helped him the most was going to a firework show.

“Obviously, if I’m in front of it, I can see hey this is a fireworks, this is not a mortar around or this is not a 7.62 or any of that. This is just celebrating the fact that we live in the best country in the world. So I just want to encourage that,” said Harrell.

Harrell also says if you are neighbors with a veteran or know any in your neighborhood, it’s important to let them know if and when fireworks will be set off.

“I think if we can just be considerate of our neighbors. It’s not just veterans. Its pets, there’s people that have to get up and go to work. There’s small babies. Just to be considerate as Americans I think goes a long way,” said Harrell.

There are several resources available for veterans to use.

There are apps available that can be useful. You can find a list here.
There is also a Veterans Hotline that allows veterans to talk to people about the issues they’re facing. That number is 1-800-273-8255.