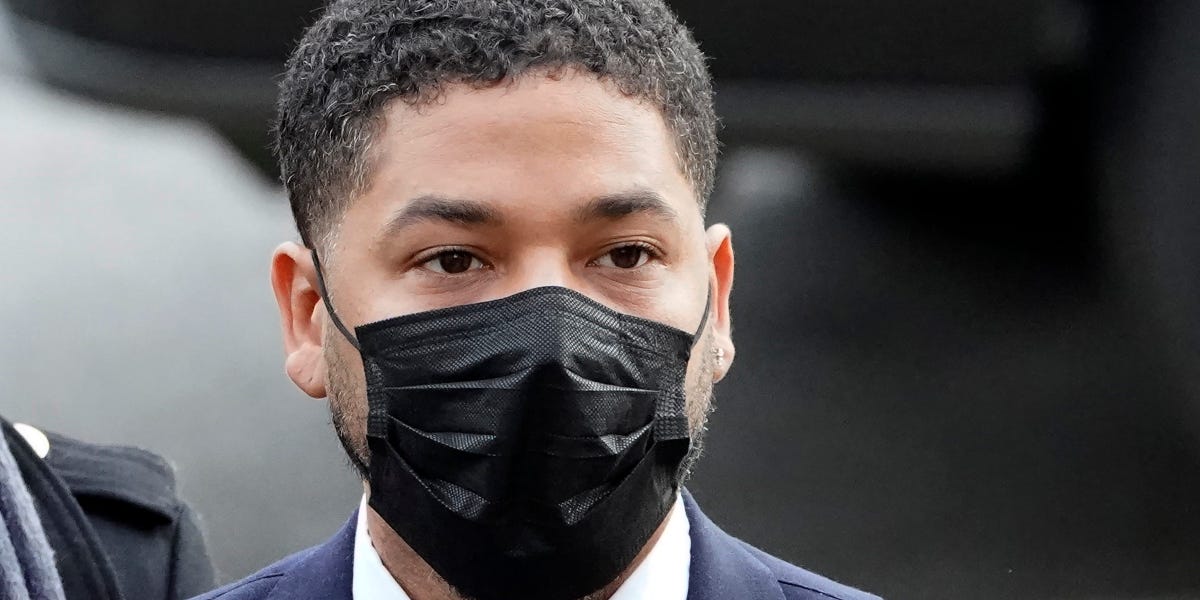 Jussie Smollett was a “real victim” of “a real crime,” the ex-“Empire” actor’s defense lawyer told jurors during opening statements at his criminal trial over accusations that he staged a hate crime against himself to gain publicity.

“Jussie was not a person who liked attention. Even his publicist was frustrated at him for that,” Smollett’s attorney Nenye Uche told the jury at the start of the trial on Monday, according to the Chicago Tribune. “It’s fantasy.”

Smollett, who is Black and openly gay, is standing trial on six counts of disorderly conduct for accusations that he falsely reported to police that he was the victim of a racist and homophobic attack in the early morning hours of January 29, 2019.

At the time of the incident, Smollett told police he was jumped by two men in ski masks in downtown Chicago at around 2 a.m. who yelled racist and homophobic slurs and shouted a reference to then-President Donald Trump’s campaign slogan.

He also told investigators that the men doused him with bleach, put a noose around his neck and beat him.

But weeks after Smollett made the report, the Chicago Police Department announced that Smollett was being charged with felony disorderly conduct, accusing him of faking the attack in order to promote his career.

Smollett has pleaded not guilty to the charges and has maintained from day one that he was, in fact, assaulted.

Police said Smollett hired ​​two brothers from Nigeria, Abimbola and Olabinjo Osundairo — who will take the witness stand at Smollett’s trial — and paid them $3,500 to stage the attack because he was dissatisfied with his salary on “Empire.”

At the start of the trial in Chicago, Uche said evidence would show a “tremendous rush to judgment by various police officials.”

“At the end of the day they want you to believe Jussie was stupid enough to pay for a hoax with a check, but was smart enough to pay [for supplies] with a $100 bill,” said Uche, according to the Associated Press.

Special prosecutor Dan Webb said in his opening statement that when Smollett “reported the fake hate crime, that was a real crime.”

Webb told the jury that Abimbola Osundairo will testify that Smollett texted him in the days before the incident, telling him he needs “help on the low,” the Chicago Tribune reported.

“I want you to attack me, but when you hit me, I want you to kind of pull your punches a bit because I don’t want to get seriously hurt,” Webb said Smollett told the brothers, the news outlet reported.

Webb also said that Smollett told the brothers to put a rope around his neck to “make it look more like a lynching, like a hate crime.”

Smollett was initially hit with a 16-count indictment in connection to the case, but Cook County State’s Attorney Kim Foxx’s office had dropped those charges.

A judge then appointed Webb as a special prosecutor to re-investigate the case. It was brought to a second grand jury, which ultimately indicted Smollett on the six charges of disorderly conduct in February 2020.