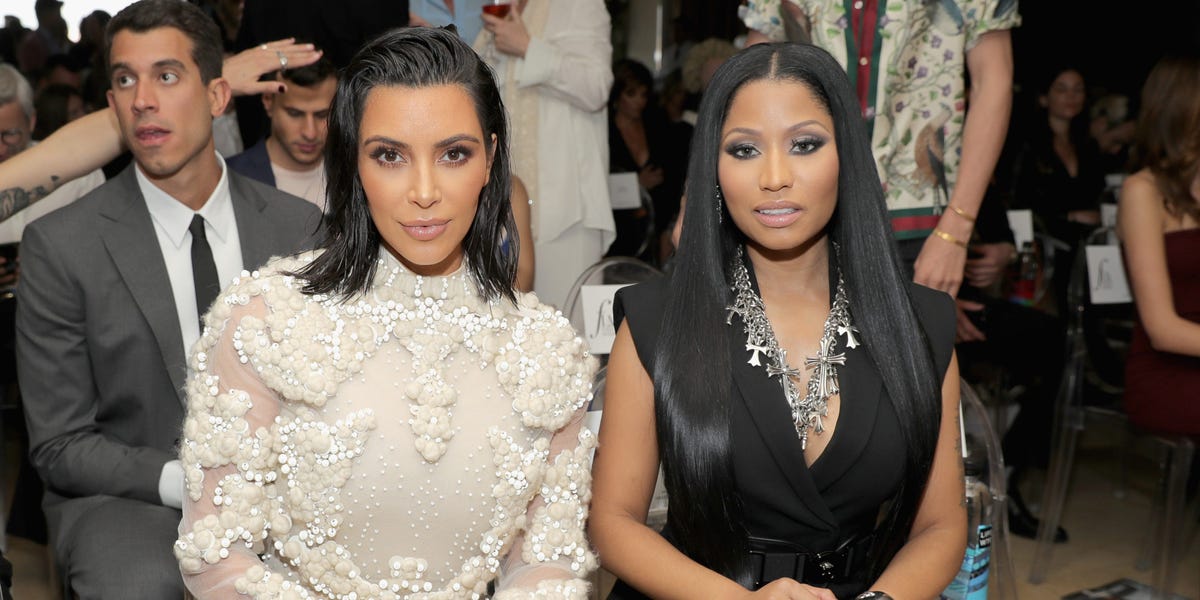 The boyfriend of a celebrity business manager who worked with the Kardashian-Jenner family has been charged with her torture and murder, authorities said Wednesday.

Angela Kukawski, 55, who also worked with Nicki Minaj and Offset, was found dead inside her car in Simi Valley, California on December 23, according to a press release by the Los Angeles Police Department (LAPD).

Her boyfriend, 49-year-old Jason Barker, was arrested that morning on suspicion of murder, police said.

Detectives believe that Barker killed Kukawski inside their Sherman Oaks home, put her in the car, then drove to Simi Valleyng, the press release said.

Kukawski died from sharp and blunt force injuries of the head and neck, and strangulation, the Ventura County Medical Office told Insider.

Barker was booked into Van Nuys Jail on the night of December 23.

According to a criminal complaint forwarded to The Los Angeles Times, the district attorney’s office for LA County charged Barker with two felonies — one count of premeditated murder and one of torture.

He is due to appear in court on January 12.

Variety reported that Kukawski was a business manager, specializing in accounting and financial management services, at Boulevard Management in Los Angeles. The media outlet said the mother-of-five once worked with the estate of Tupac Shakur.

In a statement to Insider, a spokesperson for Boulevard Management said: “We are saddened and heartbroken by the loss of our colleague, Angie Kukawski.

“Angie was well respected amongst her peers, and she was a kind, and wonderful person. She will be greatly missed by all who knew her. Our deepest condolences go out to all of Angie’s family and friends.”

Kukawski’s former clients also shared tributes to her, per MailOnline. “Hardest working, most reliable, sweetest person you could ever know,” said Nicki Minaj on an Instagram story on Wednesday. “You didn’t deserve this, Angela.”

The Kardashian-Jenner family described Kukawski as “truly the best” in a statement sent to People magazine on Wednesday.

“She will be greatly missed and we send our sincere condolences to her family and loved ones during this most difficult time,” it said.