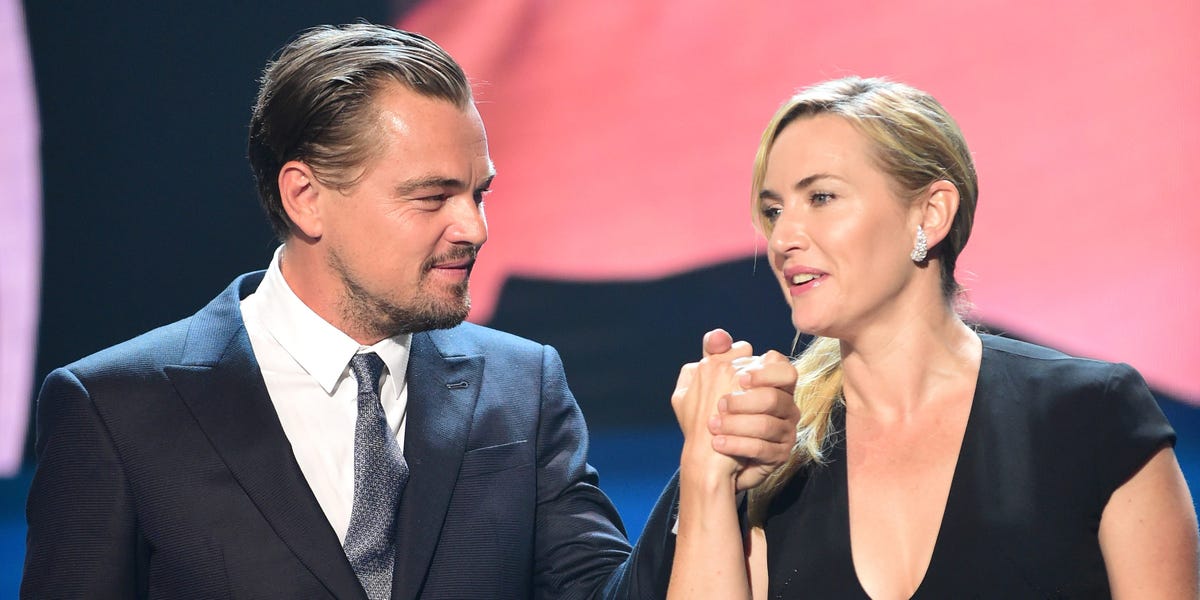 Kate Winslet had an emotional reaction when she finally reunited with her “Titanic” costar Leonardo DiCaprio.

The “Mare of Easttown” star recently shared in an interview with The Guardian how she “couldn’t stop crying” when she finally reunited with DiCaprio in Los Angeles after three years.

“I’ve known him for half my life!” she said. “It’s not as if I’ve found myself in New York or he’s been in London and there’s been a chance to have dinner or grab a coffee and a catch up. We haven’t been able to leave our countries.”

“Like so many friendships globally,” Winslet continued, “we’ve missed each other because of Covid. He’s my friend, my really close friend. We’re bonded for life.”

Winslet and DiCaprio met in their 20s on the set of the 1997 Oscar-winning drama “Titanic” and later starred in the 2008 film “Revolutionary Road.”

“He’s a solid, loyal person,” Winslet previously told People. “He’s a great friend, he always has been, and not just to me, but to everyone around him. He still has friends he had when we made ‘Titanic.'”

Winslet also gushed about the growth she has seen in her friend.

“He’s a stronger actor in this moment than he’s ever been,” she said to the magazine. “I think he’s more handsome than he’s ever been. And he feels, to me, the most settled he’s ever felt, in himself, right now, which is quite strange, really, given that there’s a lot happening around him.”