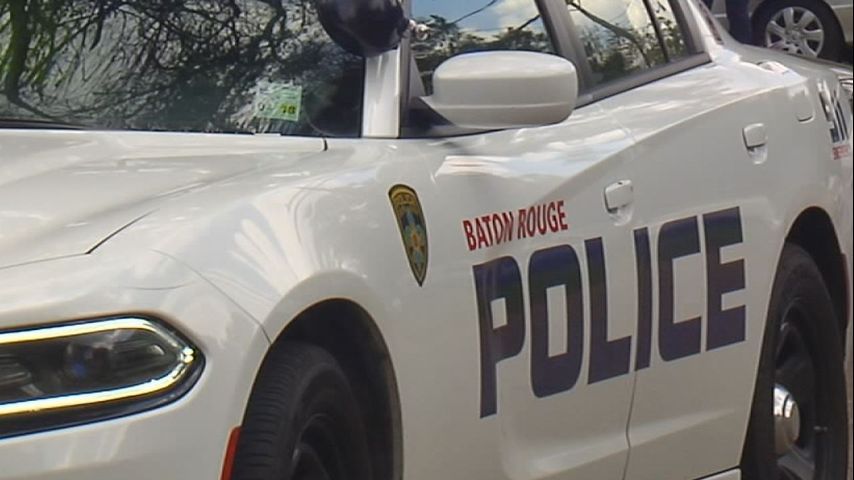 BATON ROUGE – A 15-year-old is one of two people facing murder charges after they allegedly bragged on social media about killing a woman in an ambush on Florida Boulevard.

The Baton Rouge Police Department said the unidentified teen and another suspect, 20-year-old Naquez Preston, were booked for first-degree murder in the May 18 shooting.

Police said Madison Brown, 18, was sitting in the passenger seat of a car driving down Florida Boulevard when the vehicle was boxed in by a pick-up truck and an SUV. Once the vehicle was blocked in, someone opened fire on the car, killing Brown.

Two other people riding in Brown’s car were unharmed.

According to arrest documents, both vehicles used in the attack had been reported stolen.

Police said surveillance video showed Preston and two others riding around in the stolen truck and stealing the SUV around 2:40 a.m., just minutes before the shooting. One of the vehicles was later found deserted at another location.

Arrest records also said the suspects were “bragging on social media about committing the murder.”

Both suspects were booked on charges of first-degree murder, attempted first-degree murder and illegal use of weapons. The teen is currently jailed in the East Baton Rouge Juvenile Detention Center. Police did not immediately name the juvenile due to his age.