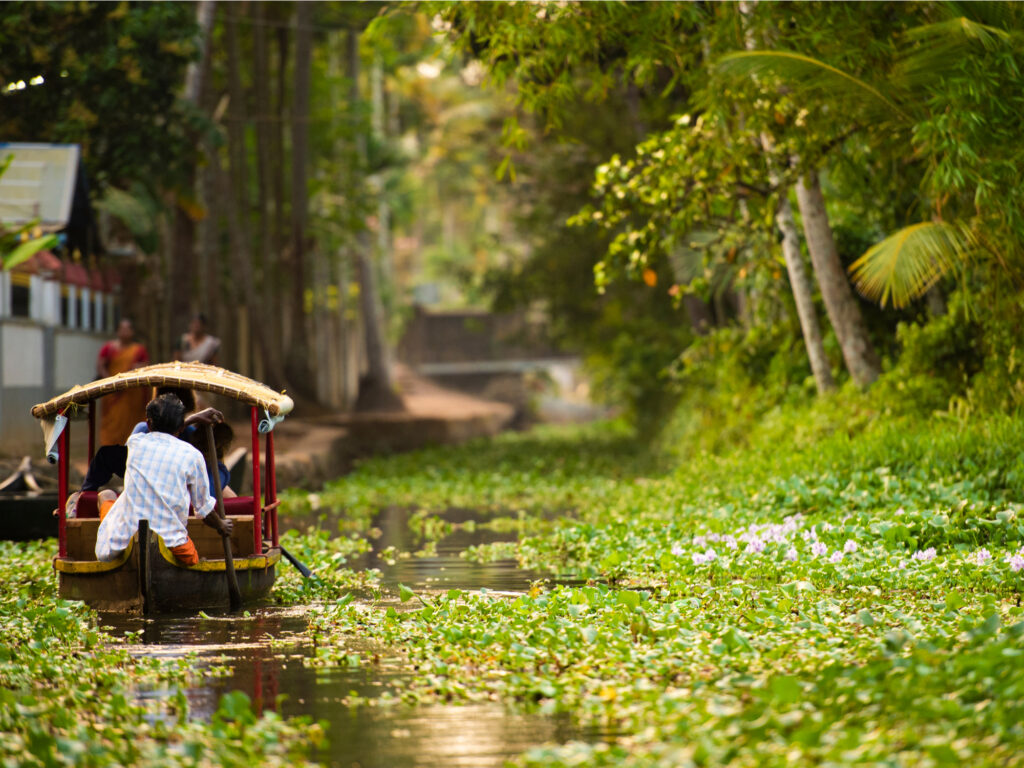 Kerala Travel Mart (KTM), the country’s largest congregation of tourism industry, will be holding its eleventh edition in Kochi in March 2022, giving an impetus to the efforts to revive the pandemic-hit tourism sector by attracting visitors from across the world.

The event will be inaugurated at Grand Hyatt at Bolgatty, Kochi on March 24, 2022, while the following three days’ proceedings will be held at Sagara and Samudrika Convention Centre in Willingdon Island, Tourism Minister P A Mohamed Riyas said. As the ensuing edition of KTM is coming on the heels of the launch of the Caravan Tourism project by the State Government, the event will have caravan tourism and adventure tourism as the main themes, even as the internationally-acclaimed responsible tourism will also receive prominent attention, Riyas said.

KTM 2022 will give greater prominence to domestic buyers, given that tourists within the country have resumed travel even as many foreign countries are yet to fully resume travel to India revoking the pandemic-induced restrictions.  The meet anticipates the participation of no less than 1,500 buyers, wooing them in much larger numbers compared to the previous editions. Dr. Venu V, Additional Chief Secretary (Tourism), said KTM has been planned by placing trust on the domestic market, which will help rejuvenate tourism and bring a qualitative change in the sector.

Baby Mathew, President, KTM, said the strong revival of the entire industry will be made possible through KTM 2022. KTM comes at a time when the travel industry is looking at the nascent Caravan Tourism with hope, considering its potential to fetch Kerala a special place in the world tourism map,as did Houseboat Tourism earlier.