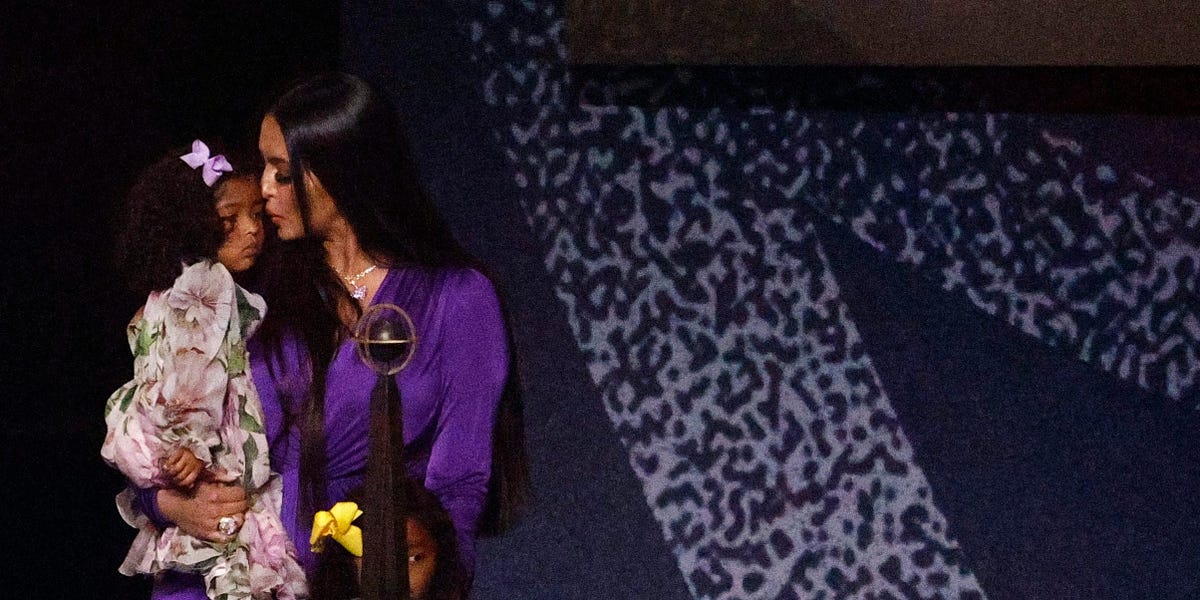 Vanessa Bryant’s attorneys are seeking to use discharge letters that Los Angeles County’s deputy fire chief sent to staff accused of taking photos of human remains at the site of the Kobe helicopter crash as evidence ahead of a trial in an ongoing legal dispute with the county.

In new court filings, lawyers submitted their respective objections and reasoning for exhibits of evidence that they have asked a judge to use in the upcoming trial.

Bryant’s team has put forward requests to introduce 348 trial exhibits, including a request for the entire case files of the LASD’s and LACFD’s investigations into staff who allegedly took or shared photos of human remains at the crash site.

Los Angeles County has requested to introduce 87 exhibits and pushed back on the requests from Bryant’s team for internal discipline documents.

In September 2020, Bryant sued the Los Angeles County Sheriff’s Department, the county’s fire department, the county as a whole, and eight officers in the wake of reports that first responders took and shared photos of the January 2020 crash site, where her daughter Gianna and husband Kobe Bryant, and seven others were killed.

According to the documents, Bryant’s attorneys want to use intent to discharge letters sent by Deputy Fire Chief William McCloud to staff members that were disciplined for taking photos of human remains at the crash site as evidence.

“Exhibit 26 is a letter from Deputy Fire Chief William McCloud to former Fire Captain Brian Jordan in which the Department shares its conclusion that ‘[t]here was no legitimate business need for [Jordan] to take photographs of human remains’ at the crash site,” Bryant’s attorneys wrote.

According to the filing, McCloud told the former employee that “photographs … of the fuselage and human remains at the [site] did not further the [Fire] Department’s mission” and “had no intel value or legitimate business purpose.”

McCloud wrote the letters to Jordan and former department PIO Tony Imbrenda, with interim Fire Chief Anthony Marrone copied, saying that the taking and distribution of the photos “only served to appeal to baser instincts and desires for what amounted to visual gossip.”

Former Dept. PIO Tony Imbrenda was fired after an investigation into a citizen complaint that alleged he showed the photos at the 2020 Golden Mike awards less than a month after the crash. Court documents showed that the department intended to fire Jordan over the photos, but he retired early, citing his mental health.

The LACFD did not immediately respond to a request for comment.

The county strongly disagrees and said that the requests are prejudicial and not tied to Bryant’s claims.

“The discipline exhibits should also be excluded under Federal Rule of Evidence 407 because they are subsequent remedial measures,” the county’s attorneys wrote in response, adding that Jordan is not a defendant in the case. “The exhibits reflect steps taken by LASD and LACFD to make sure the conduct complained of by Plaintiff does not happen again.”

A hearing for motions on the exhibits and key witnesses that can be introduced at the trial will take place on February 11.