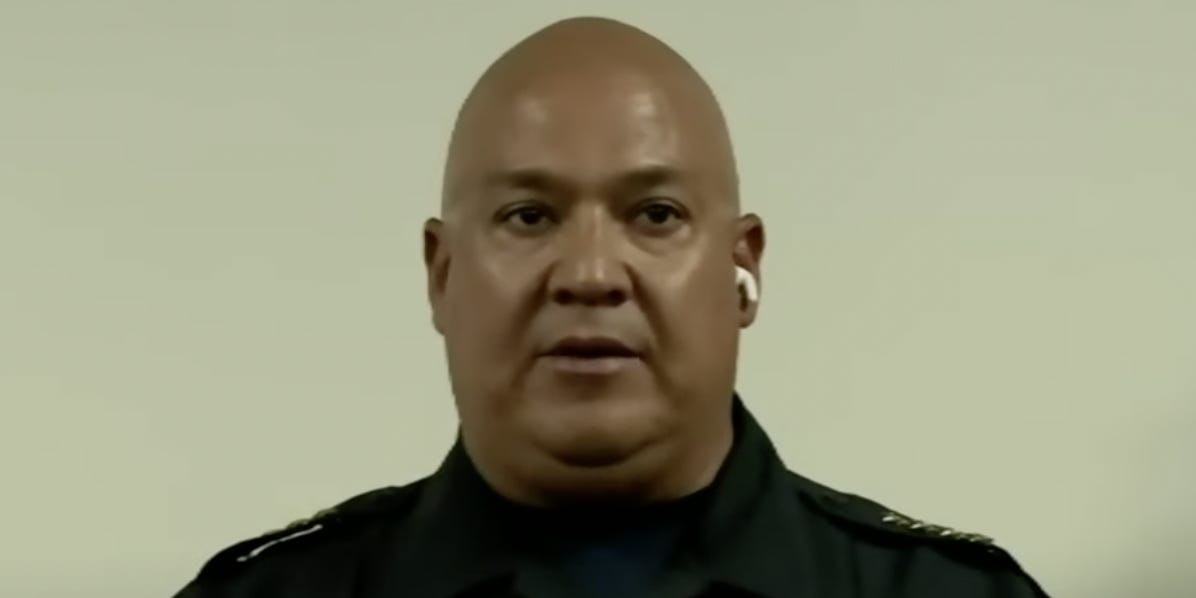 A Texas senator ripped embattled Uvalde, Texas, school police chief Pete Arredondo for testifying before other lawmakers behind closed doors and not in the open about last month’s mass shooting that left 19 children and two teachers dead.

Arredondo — who has been largely blamed by the head of a state law enforcement agency for the botched police response to the May 24 massacre at Uvalde’s Robb Elementary School —  testified in front of legislators in the Texas House of Representatives out of the public eye on Tuesday.

He spent five hours testifying before a Texas House committee.

“I challenge this chief to come testify in public as to what happened here,” state Sen. Paul Bettencourt said during a special committee hearing on Tuesday. “Don’t go hide in the House and talk privately. Come to the Senate where the public and Texas can ask these questions.”

Arredondo came under fire for the police response to the shooting after he was identified by the Texas Department of Public Safety as the on-scene commander during the school rampage.

It took 74 minutes for officers to go into the classroom where the gunman went on the shooting spree and stop him, even though students trapped inside repeatedly called 911 for help.

“I don’t believe there’s any training in the world that could have helped this incident commander,” Bettencourt, a Republican, said during the Texas Senate committee meeting held in response to the shooting.

Earlier Tuesday, Col. Steve McCraw, the director of the Texas Department of Public Safety, testified before the Senate committee investigating the shooting and slammed the police response to the massacre as an “abject failure.”

McCraw said three minutes after the 18-year-old gunman entered the school, there was a “sufficient number of armed officers wearing body armor to isolate, distract, and neutralize the subject.”

“Terrible decisions were made by the on-scene commander and should have never happened plain and simple,” McCraw said.

During the hearing, Bettencourt said Arredondo “should have never even been in the job,” prompting McCraw to respond, “Absolutely.”

McCraw revealed on Tuesday in his testimony that police who responded to the shooting never checked to see if the door to the classroom where the gunman carried out the rampage was locked, even as authorities wasted time waiting for a key.

A newly released timeline from the Texas Department of Public Safety shows how Arredondo begged for a key to open the door.

Arredondo told the Texas Tribune in a recent interview that he didn’t think he was in charge and assumed someone else was in control.