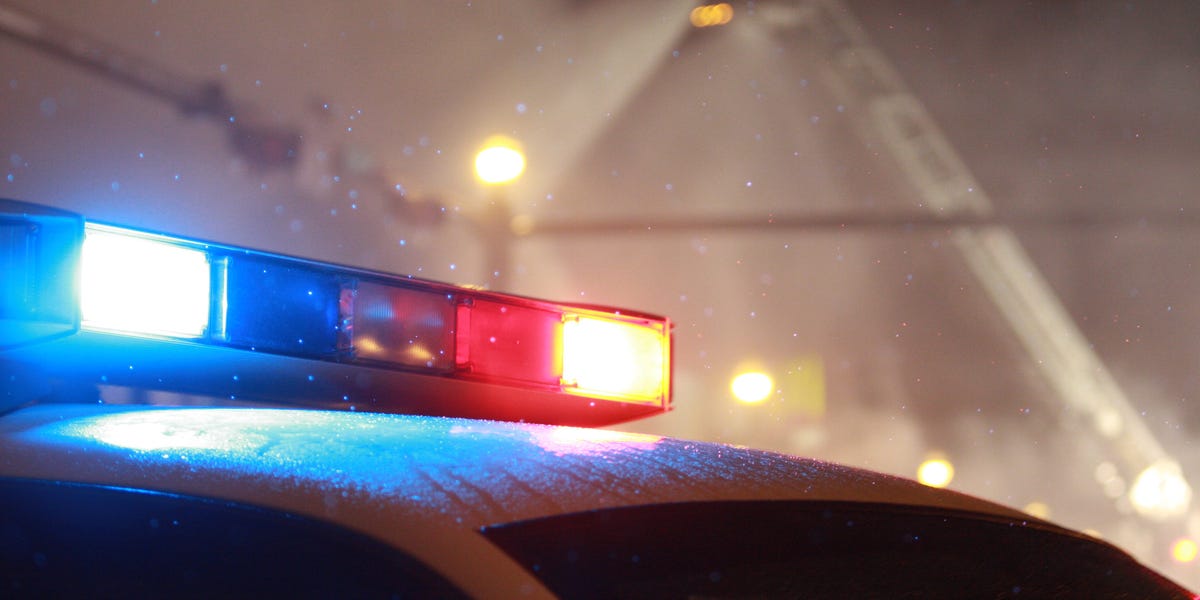 A federal lawsuit alleges that several high-ranking police officers in Fairfax County, Virginia, shielded a sex-trafficking ring from justice for years in exchange for sex from the victims.

Civil rights attorney Victor Glasberg filed the lawsuit on behalf of a Costa Rican woman identified as “Jane Doe,” who Glasberg alleges was a victim of the trafficking ring.

According to the lawsuit, seen by Insider, five defendants who were on the force at that time — two supervisory officers, a police captain, a police lieutenant, and a chief of police — conspired to protect the traffickers.

At least some of them “secured sexual services from trafficked women, and may also have extorted money from the ring’s leadership,” according to the complaint.

They worked to undermine an investigation into the trafficking ring by a lone detective, William Woolf, and became hostile to him as he honed in on the illicit operation, the suit said.

The lawsuit said that Woolf’s direct superior, a then-supervisory officer identified as Michael Barbazette, would disparagingly call Woolf a “social worker” and introduced strict restrictions on Woolf, such as requiring daily reports from him and denying overtime work.

“Police officials regularly derided the notion that trafficked women were victims, insisting instead that they were simply prostitutes willingly engaged in unlawful commercial activity,” read the lawsuit.

The suit alleges that Barbazette and another supervisory officer, Jason Mardocco, would tip off the traffickers of impending police activity by telling them to take down online advertisements for commercial sex ahead of sting operations. Neither officer is still on the force.

The lawsuit alleges that when Woolf reported Barbazette’s actions to his next immediate superior, police captain James Baumstark, he was told to stay quiet. Baumstark also allegedly ignored Woolf’s reports that he suspected Fairfax police offers were extorting sex from trafficked victims.

According to the lawsuit, a police lieutenant conducted an investigatory interview with Woolf in 2016 and told the detective that if he persisted in his investigation, “he would be branded a liar and his career at Fairfax County Police Department and in law enforcement would be over.”

“If you keep your mouth shut and don’t utter the words ‘human trafficking’ again, all this will disappear, everything will go away, and all the paperwork will disappear,” the lieutenant told Woolf, according to the lawsuit.

Woolf said that he even received a call later from then-police chief Edwin Roessler saying: “I need to make sure you’re willing to play ball,” per the lawsuit. Woolf resigned from the Fairfax Police Department in 2017.

Baumstark is now a deputy chief with the Asheville Police Department in North Carolina. Roessler resigned from the Fairfax PD earlier this year amid criticism from police groups unhappy with his leadership.

Glasberg told The Associated Press that he attempted to negotiate with the county to avoid a lawsuit because he felt a trial would be an emotional burden for his client, but was unsuccessful.

“I begged the county to resolve this without litigation. I said: “Let’s get some accountability here,” he said in a phone interview with The AP. “In the end they told me to go pound sand.”

The Fairfax County Police Department did not immediately respond to Insider’s request for comment.