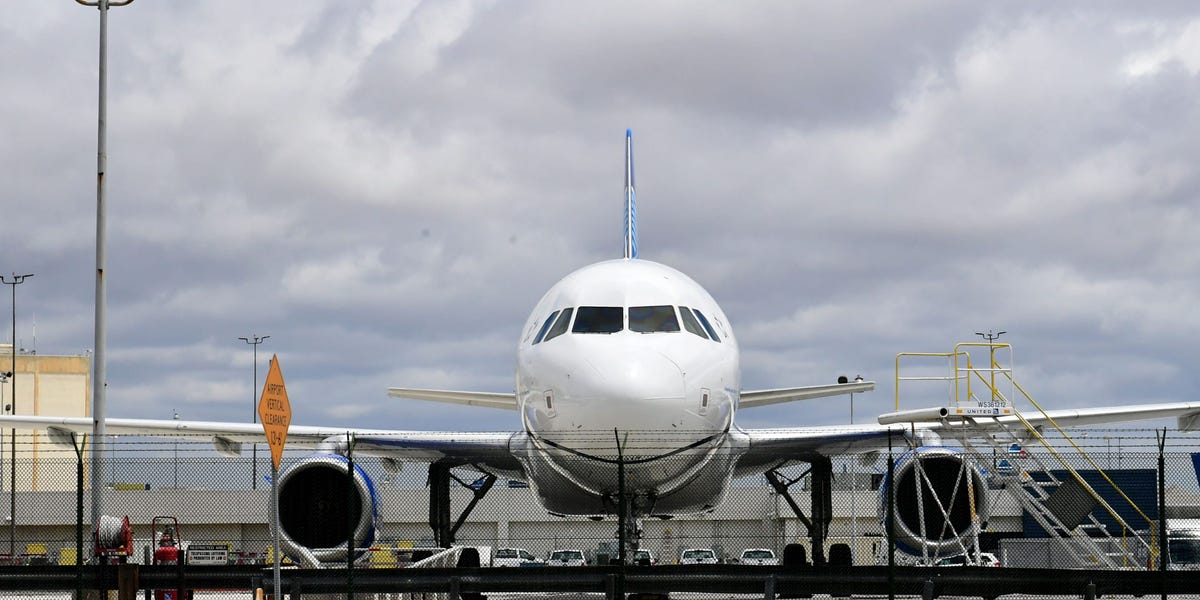 A female passenger who ran out onto the tarmac at Los Angeles International Airport while trying to flag down a landed aircraft was detained by airport police, authorities said Monday evening.

The unidentified passenger appeared to be struggling after airport police apprehended her in a video posted on Twitter by Tezlyn Figaro, a political contributor on BNC News.

The woman was inside LAX’s Terminal 1 at around 6:30 p.m. when she went out a door, triggered an alarm, and ran onto the ramp, said a spokesperson for Los Angeles World Airports in an email to Insider.

“Airline employees who witnessed the woman exiting the terminal followed security protocols and maintained visual contact until the airport police arrived shortly thereafter and detained the woman,” they said.

The spokesperson added that the woman was taken to a local hospital for minor injuries and a mental health evaluation.

“She told responding officers that she was trying to flag down the aircraft, which was still parked in the gate area,” said the spokesperson.

No flights or operations were delayed due to the incident, the spokesperson added.