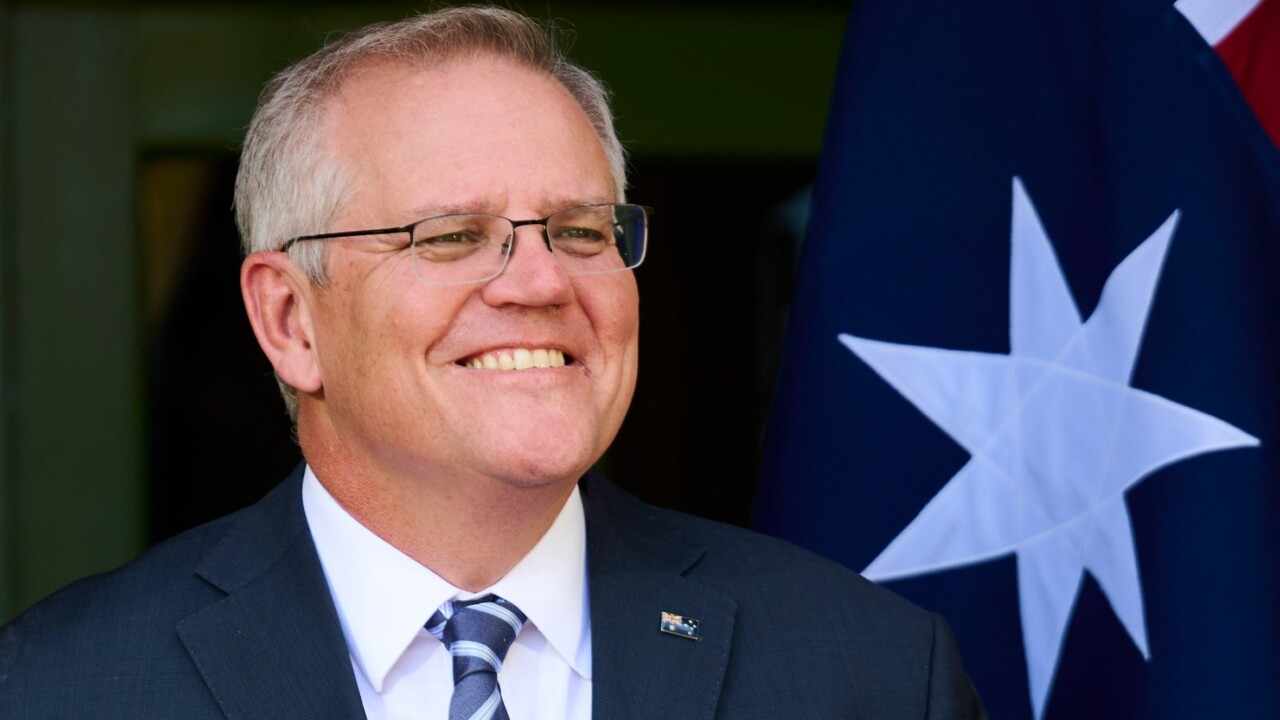 Prime Minister Scott Morrison says people isolating in jurisdictions which will adopt the new definition of a close contact at midnight can walk free if they fit the guidelines.

Under the new definition, only those who live with or have spent more than four hours with a positive case in an accommodation setting are deemed close contacts.

When asked during a media conference on Thursday if some can walk free from isolation when the new rules apply, Mr Morrison said, “let them out”.

New South Wales, Victoria, Queensland, South Australia and the ACT are set to adopt the new definition from midnight.