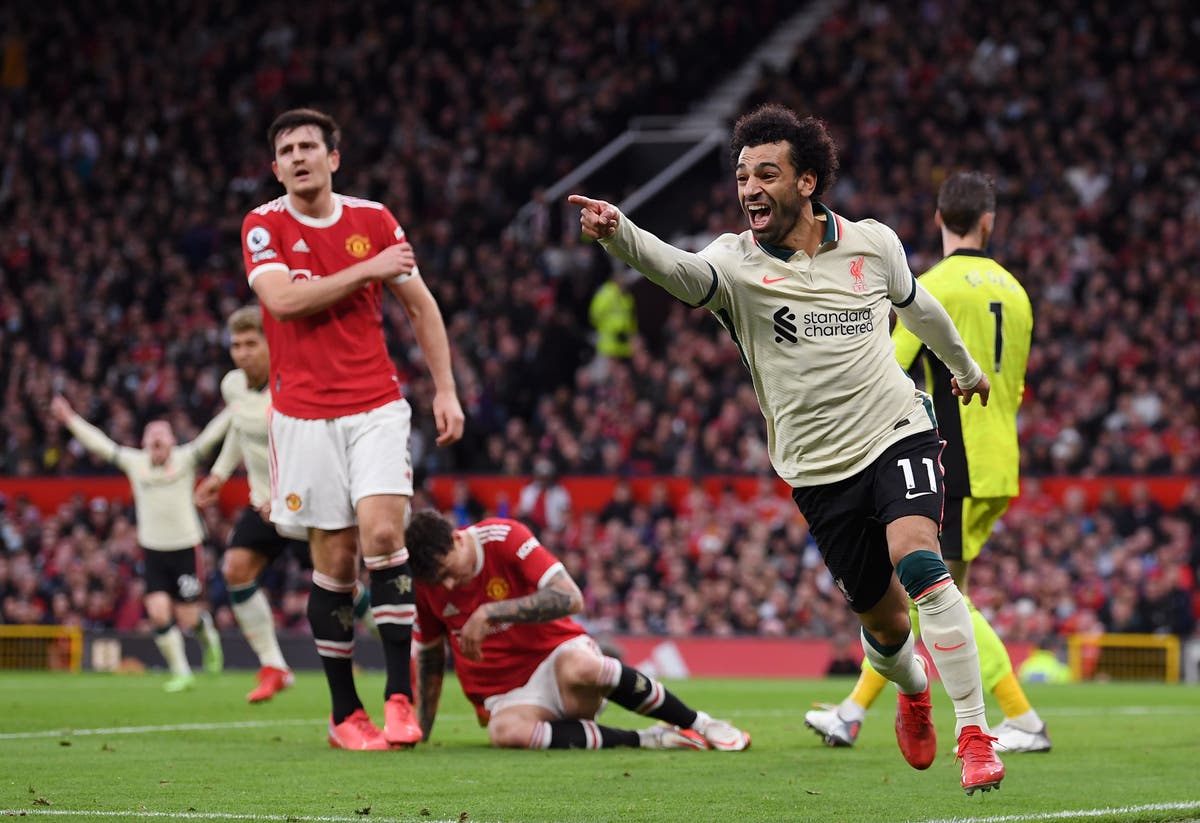 Jurgen Klopp believes Liverpool’s 5-0 and 4-0 demolitions of Manchester United will not help his side this season and could serve to make Erik ten Hag’s team more motivated for revenge at Old Trafford on Monday.

United are bottom of the Premier League after losing 4-0 to Brentford but Klopp insisted that he would rather face them if they had inflicted a hammering last week.

The Liverpool manager said: “I would prefer to play them after they won 5-0 but that is how it is.”

Liverpool recorded the biggest victory at Old Trafford in their history last October, when they were 5-0 ahead after 50 minutes, and then thrashed United 4-0 at Anfield.

But Klopp added: “When we had the two results last year I knew already it would not help for next year. I could not be less interested in the results from last year: different games, different situations. It just helps United if possible to be more motivated if possible. This is a completely different game.”

United beat Liverpool 4-0 in a pre-season match and Klopp believes Ten Hag is trying to change their style of play.

He added: “It is obvious he wants to play from the back. When we played them in pre-season you could see and feel the high press. We were for sure not ready for that game in pre-season. That is how it is. They use them really well. The individual quality of United is ridiculous.”

Liverpool have scored 13 goals in their last three games against United and Klopp is expecting another memorable encounter.

He said: “The whole world will be watching and they will see how these two heavyweights deal with the situation. I would watch it. I will watch it.”