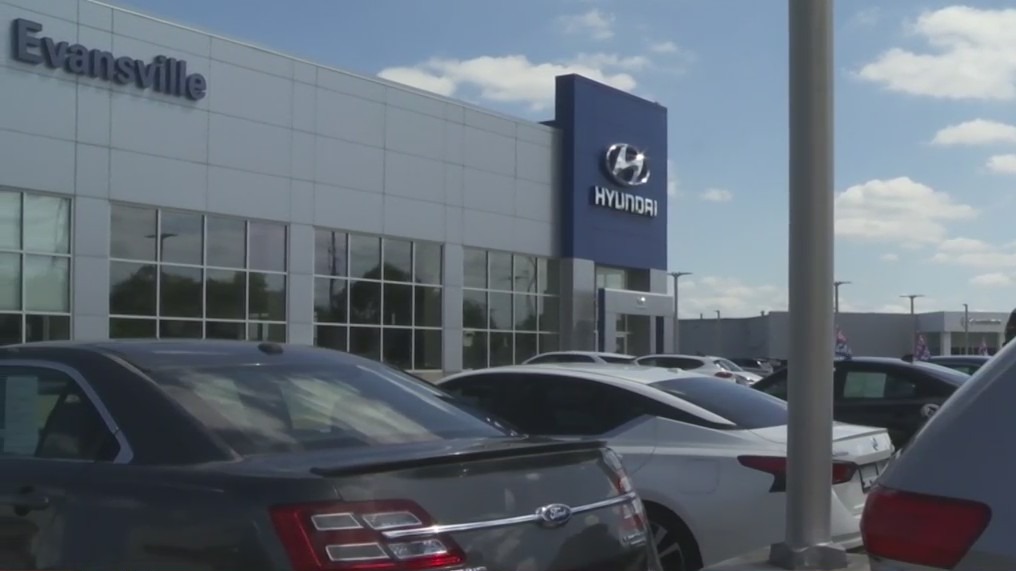 After years of ownership under the Duell family, the business was recently purchased by Joe Marshall, who also owns several dealerships across the southern united states. Doug Duell sold the Hyundai location to Marshall, effective August 1, and also sold the Duell’s Kia dealership to Fusz Automotive Group.

Despite relocating to Mississippi, Marshall is a Henderson native and is excited to return home to serve the Tristate. Marshall says he was attracted to the area by the success of the Tristate’s auto sales market.

“The stability that Evansville has had over the years, as far as the economic gains they’ve made. You know, when you see a recession hit, it doesn’t really impact Evansville quite as much as it might be in some other communities.” Said Marshall.

Marshall says customers will see a very seamless transition between the Duells and the current ownership.