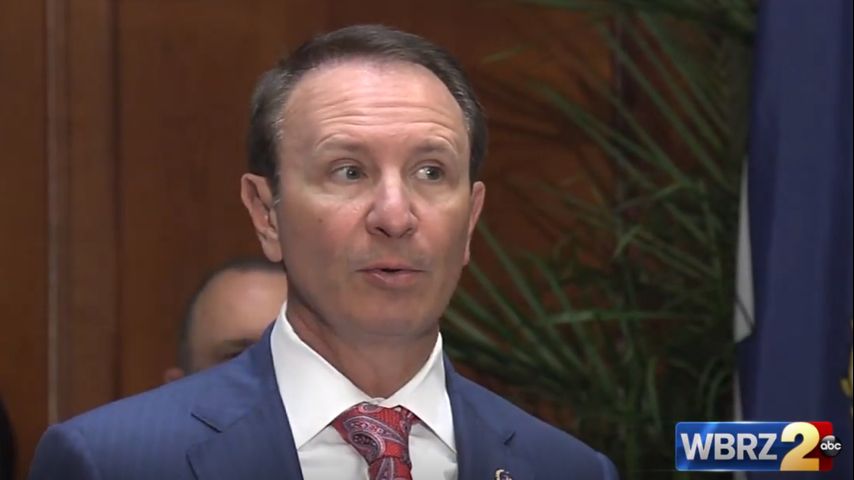 BATON ROUGE – President Donald Trump was interested in having Louisiana Attorney General Jeff Landry be appointed a special counsel for the US government to investigate election fraud after the November 2020 election.

Landry was not appointed because federal authorities found “it was not legally available” because of Louisiana state law.

President Trump’s interest in Landry overseeing an investigation into complaints Joe Biden won the election came during the ongoing hearings at the US Capitol about the January 6, 2021 insurrection.

Landry’s name was not mentioned, but his title and state were by former US Assistant Attorney General Steven Engel Thursday. Engel explained a state attorney general could be called upon to help in a federal investigation, though the person the president wanted was not legally available.

“The state was Louisiana… the state law precluded the Louisiana Attorney General from accepting any official position on behalf of the United States government,” Engel said.

Landry’s office did not respond to requests for comment Thursday.