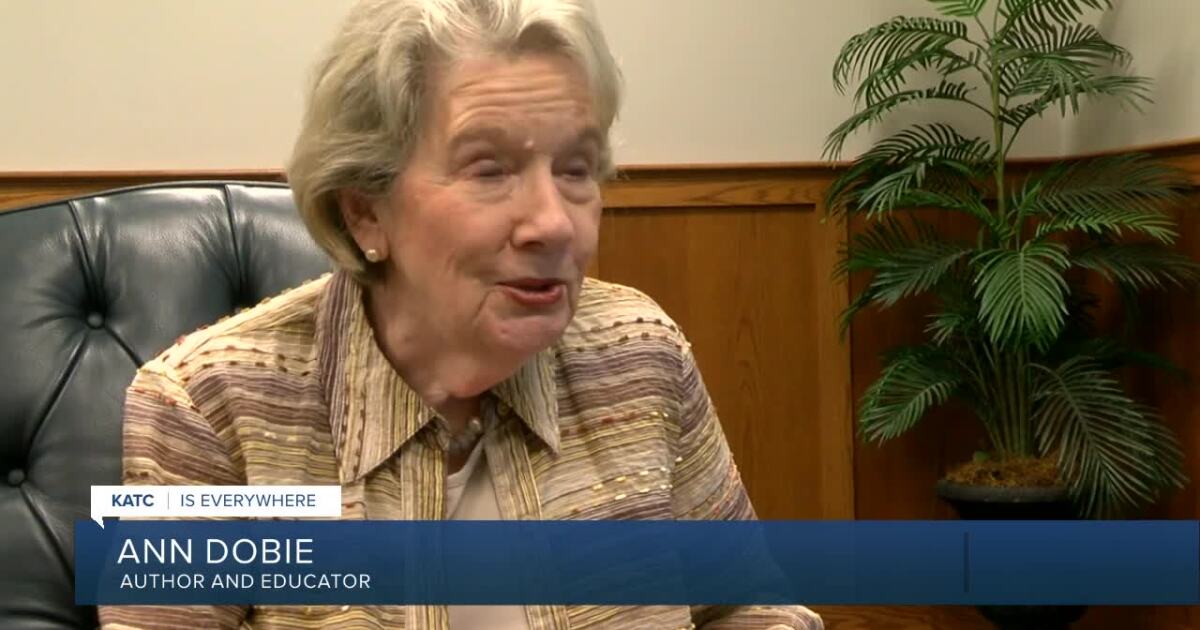 In addition to being Louisiana’s Poet Laureate, Mona Lisa Saloy is an Author & Folklorist, Educator, and Scholar.

An award-winning author of contemporary Creole culture in poems about Black New Orleans before and after Katrina, as a Folklorist, Saloy documents sidewalk songs, jump-rope rhymes, and clap-hand games to discuss the importance of play.

“The neat thing about her poetry is that she’s also a folklorist and that makes her notice everyday activities, children’s games, backyard barbecues, ad she writes about these things and so her poems appeal to people who don’t even think they like poetry,” said Ann Dobie, professor emerita of English at the University of Louisiana at Lafayette.

As a poet, Saloy’s first book, Red Beans & Ricely Yours, won the T.S. Eliot Prize and the PEN/Oakland Josephine Miles Award and tied for a third. She’s written on the significance of the Black Beat poets, on the African American Toasting Tradition, on Black & Creole talk, on conditions and keeping Creole after the devastation of Hurricane Katrina, and her new book, Second Line Home, is a refreshing collection of poems that captures the day-to-day New Orleans speech, contemplates family dynamics, celebrates New Orleans, and all in a way everyday people can enjoy.

The free event was held Thursday morning, and included an introduction by former poet Laureate of Louisiana Darrell Bourque.