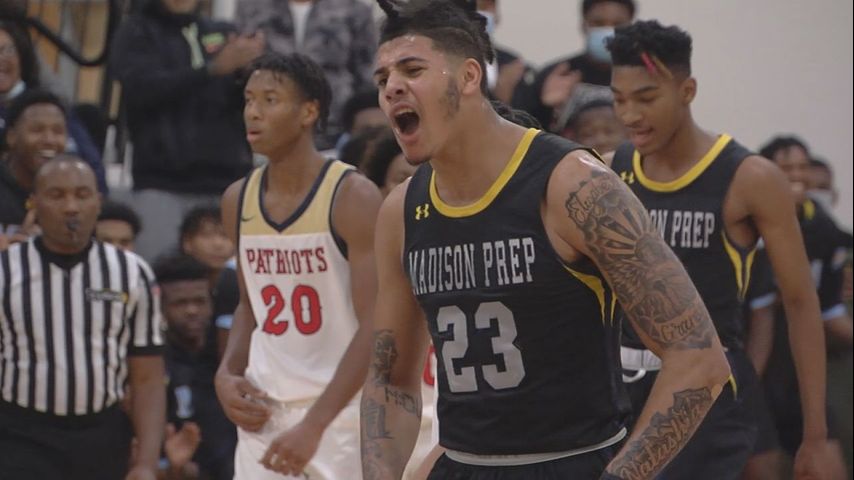 BATON ROUGE – Madison Prep ahead and Class 3A MVP Percy Daniels has made up our minds to open up his recruitment after Pirates head trainer Kevin Woodward left to visit Maryland.

“It’s not a bad situation. You know, he just gets an opportunity to rethink a situation and he’s blessed to have you know, some of the options,” Jeff Jones, Madison Prep’s head trainer, stated.

A large number of the colleges Daniels is serious about are in state, like Tulane, Louisiana Lafayette and naturally LSU.

“Growing up in Baton Rouge down the street from LSU actually always dreamed about playing at LSU but it is a couple other schools I wouldn’t mind going to,” Daniels stated.

But for his former head trainer, he simply needs him to take his time. So he does not have to move via this once more.

“We don’t want to be one of those 1000 Guys, you know, next year in the transfer portal, you know, you want to go somewhere, you know it’s not gonna be peaches and cream. You got to have to work you’re gonna have to persevere you’re gonna have to endure, but you want to go somewhere where you can do that and develop as a person as a player and a student for four years and look back and have a remembrance of your college experience,” Jones stated.