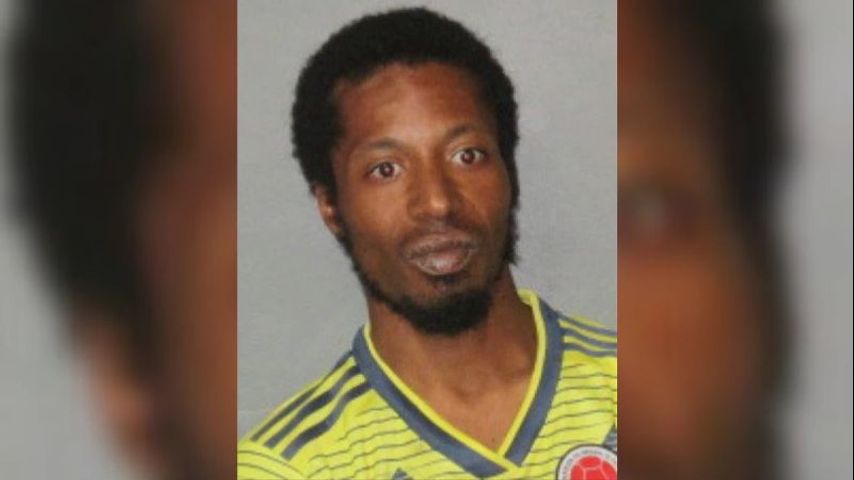 BATON ROUGE – Authorities have arrested a person accused of environment a resort room on fireplace on N. Harrell’s Ferry Road.

According to the Baton Rouge Fire Department, Lorenzo Coleman used to be occupying a room on the Woodspring Hotel on N. Harrell’s Ferry Rd. Coleman allegedly positioned trash on a cook dinner most sensible burner and left it to burn. The resort had 92 rooms occupied on the time of fireside.

Coleman later returned to the resort and tried to achieve access again into the room, the place he used to be recognized via resort team of workers and brought into police custody.

Coleman used to be booked into the East Baton Rouge Parish Prison on fees of irritated arson and fugitive from justice.