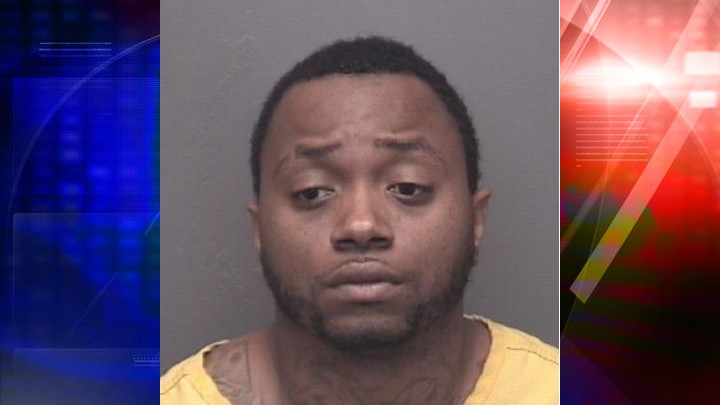 EVANSVILLE, Ind. (WEHT) — After three days of deliberations, court officials tell us a jury has found 30-year Fabian Bennett guilty of murder in shooting death of Carlis Falls. The shooting happened on December 28, 2021 outside a home in the 900 block of Oregon Street.

The night of the shooting, witnesses near the home told police that Bennett began threatening Carlis Falls as soon as he arrived at the home. They say Bennett then opened fire as the victim tried to get into the house. Falls was taken to a local hospital where he died.

After two days on the run, Evansville Police’s Viper Unit and US Marhsals took Bennet into custody.

UP NEXT: Man killed after being hit by a car in Madisonville