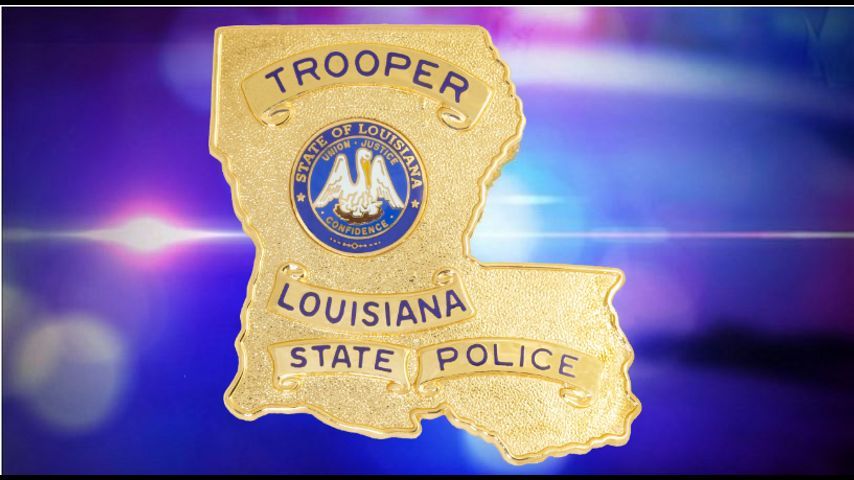 ADDIS – A person used to be killed after crashing right into a ditch and a software pole, inflicting his automobile to turn in West Baton Rouge Parish in a single day.

State Police stated the single-vehicle crash took place in a while after 2 a.m. Saturday on LA 988, south of Addis. It claimed the lifetime of 34-year-old Woodrow Vaughn Jr. of Baton Rouge.

Troopers stated Vaughn used to be touring north on LA 988 when his pickup truck all of sudden drove off the street. He overcorrected to the left and swerved throughout each lanes of the freeway. His automobile then crashed right into a ditch, struck a software pole and overturned.

Vaughn used to be now not dressed in a seatbelt on the time of the crash, and he died on the scene. Toxicology samples had been taken as a part of an ongoing crash investigation.