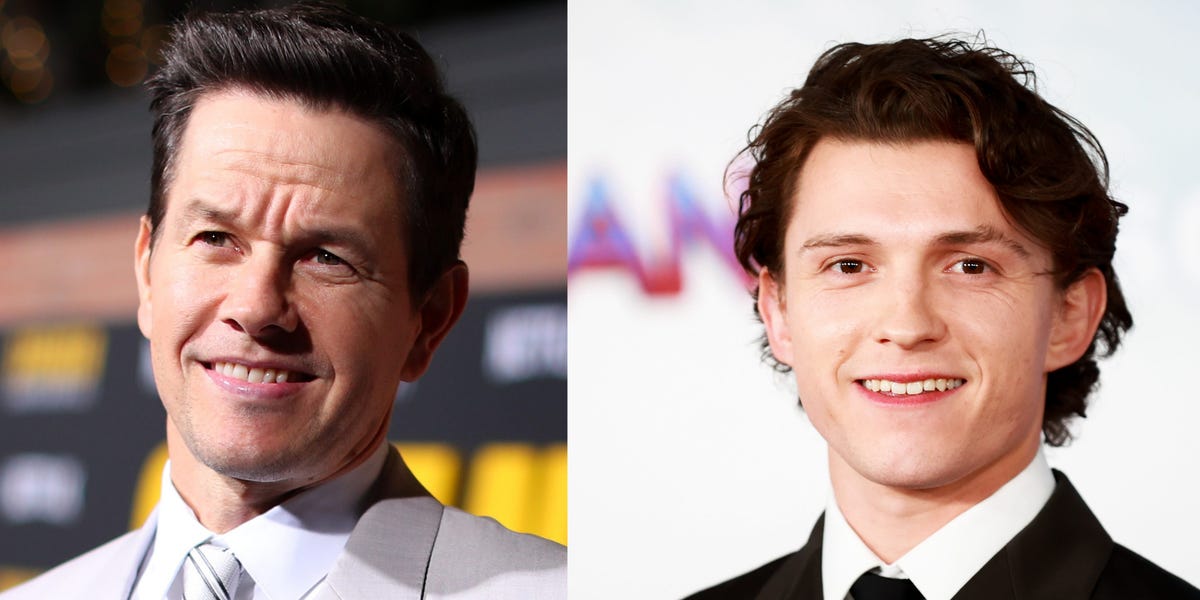 Mark Wahlberg said on Instagram that he gifted his “Uncharted” costar Tom Holland a “massage tool” meant for muscle recovery, not a “self-pleasure” device as Holland had originally assumed.

“Mr. Tom Holland, you see this? Power Plate Pulse. This is a massage tool for muscle recovery,” Wahlberg, standing shirtless in a room filled with free weights, said in a video he posted to Instagram on Thursday.

In the video, he holds up the Power Plate Pulse, which somewhat resembles a hand drill with a massage implement attached to the end. Wahlberg is a key stakeholder in Power Plate, as well as a brand ambassador.

“Nothing else. Muscle recovery,” the actor reiterated in the video.

Holland told Access Hollywood in a joint interview with his costar published on Tuesday that Wahlberg had gifted him the device at Wahlberg’s home in LA. On the ride back to his hotel, which Wahlberg drove him back to that day, Holland said that he was “confused” about exactly what kind of massager his costar had given him.

“I thought it was the type of self-pleasure,” Holland said. “I thought Mark Wahlberg was driving me back to my house for other reasons than just being a gentleman.”

Holland and Wahlberg are starring together for the first time in “Uncharted,” the film based on the video game franchise of the same name. Holland, who prepared for the film in part by working shifts at a luxury London bar, told Access that he was initially nervous to meet Wahlberg. Within minutes, though, he said that he realized that they would become “fast friends.”

Wahlberg said that he couldn’t believe that Holland had assumed during the full drive back to his hotel in Los Angeles that he had been gifted a sex toy.

“Tom, you gotta get your head out of the gutter, buddy,” the actor told Access Hollywood.