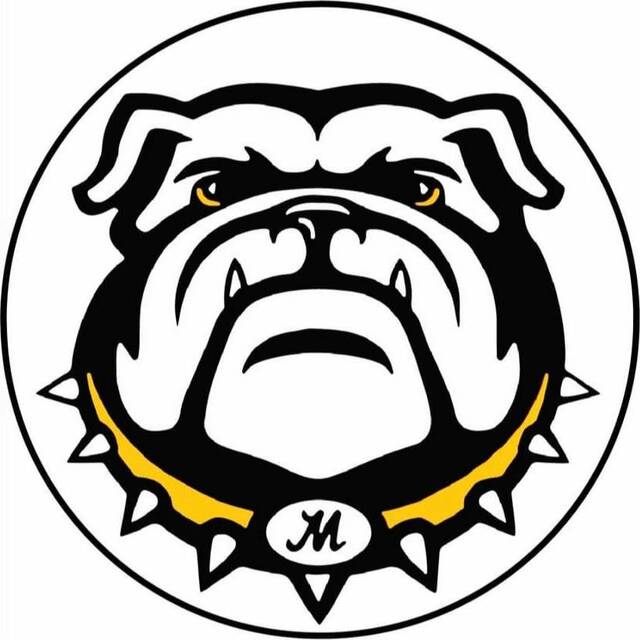 The Maysville Classic will be in action this weekend with a lot of talent descending on two gyms to battle it out for the right to be called Dirt Bowl champs.

Games will be played at the downtown Maysville gym and Straub Elementary on Saturday and Sunday with an eventual champion crowned Sunday afternoon.

As of Thursday afternoon, 14 teams were registered to play. Teams will be broken up into pool play and guaranteed at least three games in pool play. The pools will be four teams each, some having three depending if two more teams are added to reach the limit of 16 teams allowed to participate.

Chris Lofton, Kevin Bridgewater, Daniel Orton and Taveion Hollingsworth are on rosters and should be playing as well as Tyler McKinley, a rising junior who plays for Walnut Hills High School in Ohio and has 10 Division I offers, some from Power 5 schools. Chris Coffey is on a roster, a former NAIA Player of the Year at Georgetown and recently got a tryout with the Golden State Warriors.

Other local standouts either still in high school or graduated are also expected to play. Rosters were not available at press time.

Jason Thompson and John Rice have taken over organizing the event, the two hopeful to have a Hall of Fame ceremony next year.

Maysville Classic apparel will be available for purchase, done by Malik Hairston of Bloom Amore.

The winner of the Maysville Classic will also earn a free entry into the Dirty Bowl Classic in Louisville August 27-28, presented by the Griff League.

Two food vendors and an Icee vendor will be there to help serve food and drinks.

The tournament was originally started by the late Pat Moore in 1988 as a three-on-three tournament at Jack Condon’s basket on Walnut Street and has since grown into a five-on-five tournament in the downtown Maysville gym. It has been nearly 20 years since Pat’s passing, but his legacy still lives on in Maysville with his passion for hoops on the hardwood.

The championship trophy is in honor of Moore, a great athlete himself being a part of Maysville High’s last 10th Region championship team. Moore also spent time as a coach at both Fleming County and Mason County and was eventually named to the 10th Region Hall of Fame. Moore was also well known for his work in the community away from the court where he served as Resident Initiatives Coordinator for the Housing Authority of Maysville, chairman of the Maysville chapter of the Salvation Army, as a Hayswood Foundation Board member, board member of the Mason County Museum and was one of the original 13 volunteers with the CASA Program.