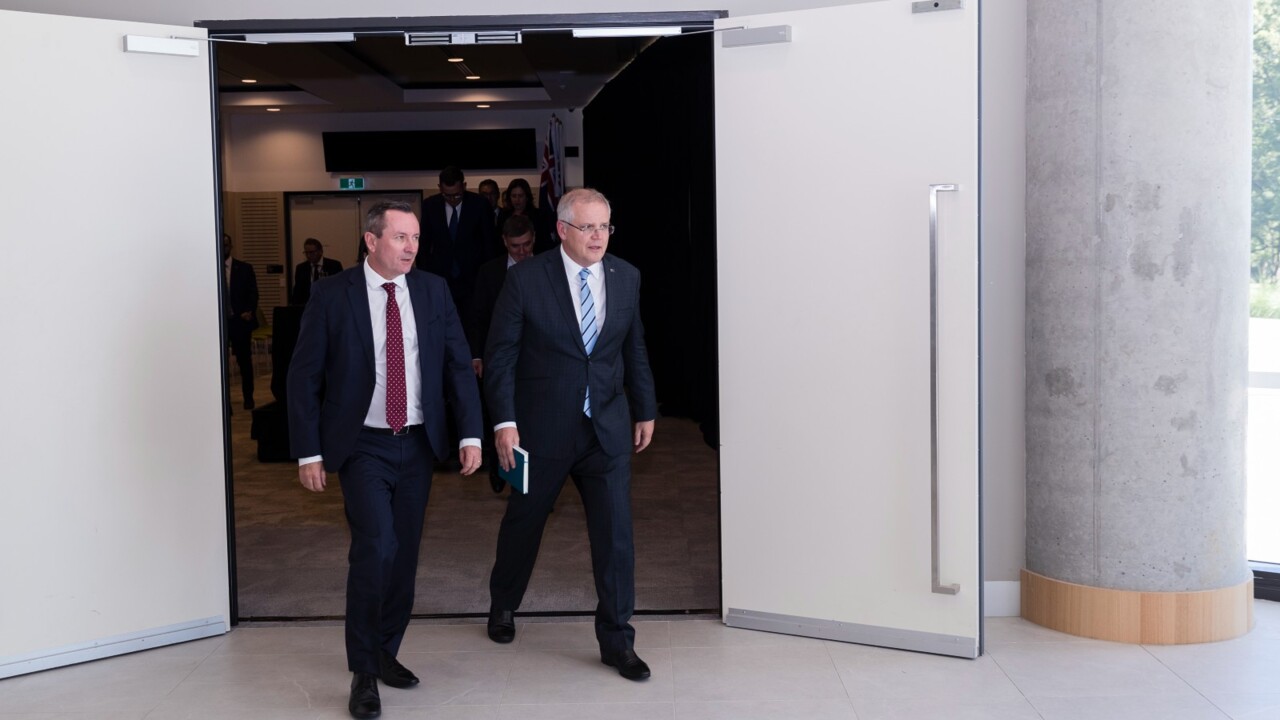 Western Australian Premier Mark McGowan is “wrong” over his border policy, and the Prime Minister failed to call him out on it, according to Sky News host Chris Kenny.

“We need politicians who will actually make the argument that is right, that’s the right thing for the country, not try and second guess the politics.”