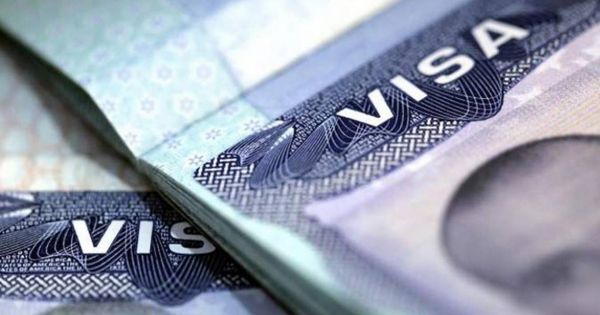 Mexican migration authorities have decided over the past few days to reinstate a visa requirement for travelers from Venezuela, Ecuador, and Brazil after it was detected large numbers of those alleged tourists were seeking to go on by land and try to cross into the United States.

The last addition to the list was that of Venezuelan citizens after it was determined that the number of those who enter Mexican territory to reach the United States had increased by more than 1000%. Between January and October 2021, some 2,228 Venezuelans were detained and taken to National Migration Institute stations, the highest number for any country outside of Central America and the Caribbean, it was reported. Venezuela was added to the Ministry of the Interior’s website last Friday.

In August 2021, a similar measure had been regarding holders of Brazilian and Ecuadorian passports.

Some 38,000 Brazilians had been detected to try to cross illegally into the United States between April and August last. The profile of Brazilians does not match that of the genuine visitor or tourist and them present inconsistencies in their documents, Mexican authorities pointed out.

The measure on Brazilian citizens, who had been exempted from Mexican visas since 2004, has been in force since Dec. 11, while it will become effective in March 2022 for citizens of Ecuador, who had just been spared from visas in 2018.

The Mexican government said, there has been a substantial increase in Ecuadorians entering the national territory under the aforementioned instrument, with a purpose other than that allowed by the condition of a visitor’s stay without permission to carry out remunerated activities.

Networks of criminal organizations dedicated to illicit trafficking of Ecuadorians have been detected that made use of this document to profit to emigrate irregularly using Mexico as a transit country, Foreign Ministry went on as it explained the decision had been taken to safeguard the integrity and life of migrants, as well as to help combat networks of human traffickers.

Some 190,000 migrants have been detained by Mexican authorities between January and September, which is three times the number of the previous year, of which 74,300 were deported.

The new measures are believed to be the result of pressure from the Government of US President Joseph Biden, according to local media reports.