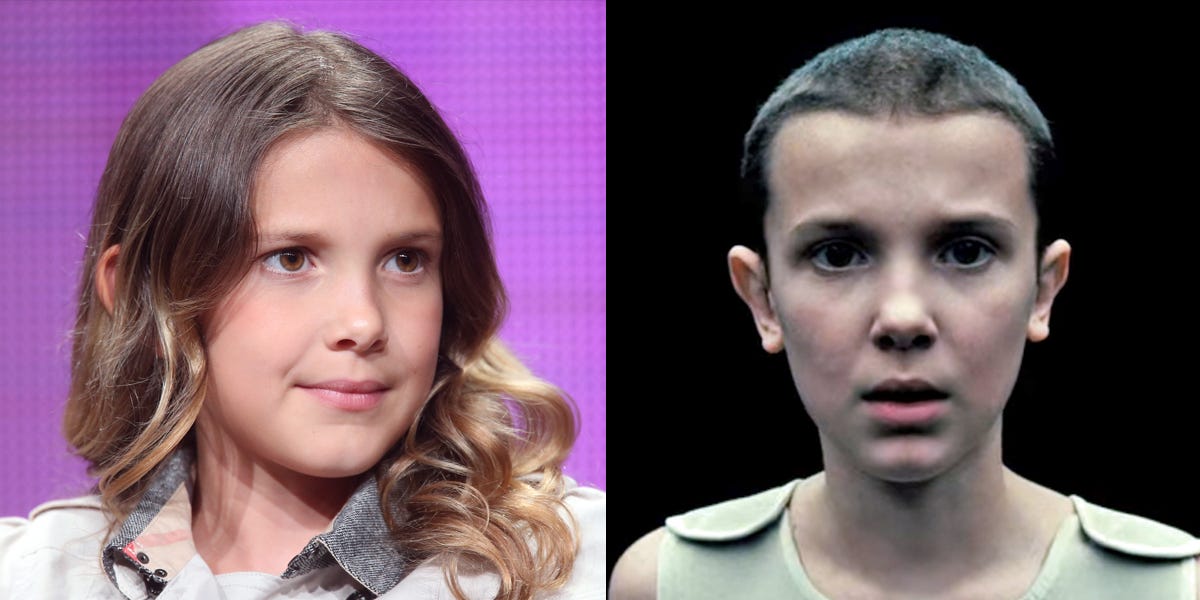 Teen star Millie Bobby Brown almost didn’t audition for the breakout role of Eleven on “Stranger Things” after she had a terrible experience with a “powerful casting director” who told her she was too mature to make it as a child actor.

Brown, who is now 18 years old, spoke with Allure for the magazine’s September cover story and opened up about the hurtful experience she had when she was 10.

“I always knew that I was mature and I couldn’t really help that,” Brown told Allure. “Going back to what I said earlier about being kind of very lonely in who I was and feeling like no one was quite like me in school and no one was as mature as I was, [hearing that] was really hard because I thought [maturity] was a good thing.”

She continued: “It was so hurtful. I got really down about that. My parents told me, ‘Just do this one last audition on tape and then you can go outside and play with your friends again.'”

Brown agreed to do one more audition and landed the role of the 11-year-old superpowered girl in Netflix’s hit series “Stranger Things” three months later.

This isn’t the first time Brown has opened up about her tumultuous experiences in the acting world. Back in October 2020, the actress appeared on “The Tonight Show with Jimmy Fallon” and spoke about how “the industry is just full of rejection 24/7.”

“I was auditioning for commercials, anything really,” Brown said. “I then auditioned for ‘Game of Thrones’ and I got a no for that. That’s kind of when I was like, ‘Oh, this is really difficult.'”

Aside from “Stranger Things,” Brown has now starred in several major feature films like “Godzilla: King of the Monsters” and “Enola Holmes” (the sequel of which is set to premiere later this year).

The fifth and final season of “Stranger Things” is in pre-production now, and the series remains one of Netflix’s most-viewed programs to date.