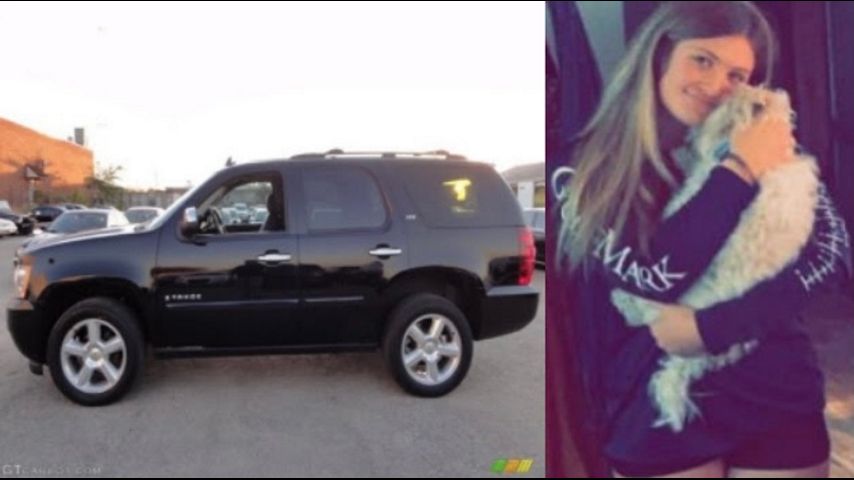 NEW ORLEANS – Police are in search of a runaway youngster who stole a car after she left house.

The New Orleans Police Department stated Morgan Lipps, 14, was once observed Sunday leaving her house on Conti Street. Lipps reportedly stole a black 2008 Chevrolet Tahoe and has no longer been observed or heard from since.