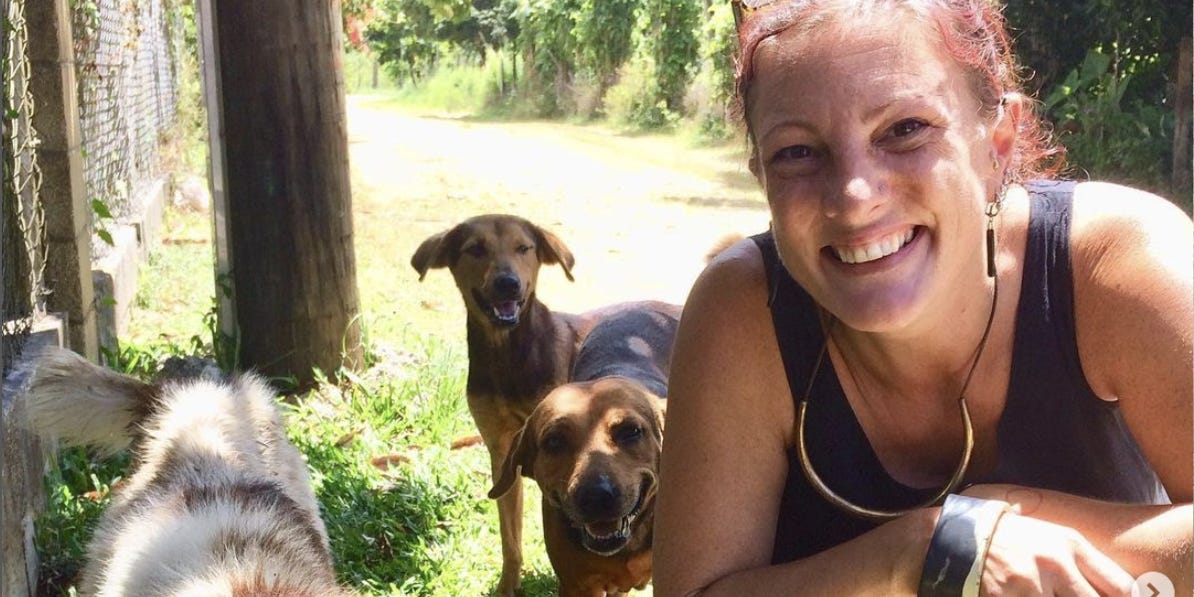 The body of Angela Glover, a British woman who went missing in the Tonga tsunami, has been found, her brother told UK media.

Nick Eleini, Glover’s brother, said her body was found by her husband, James, who managed to survive the tsunami by holding onto a tree, the BBC reported.

Eleini told Sky News: “This is just a terrible shock that’s happened to us. We’re ordinary people, stuff like this doesn’t happen to people like us, but then, it does.”

An underwater volcano erupted near Tonga on Saturday, triggering a tsunami. The country’s internet and phone connections were cut, making it impossible to immediately assess the full impact of the disaster.

Australia and New Zealand sent surveillance flights to Tonga to examine the damage earlier on Monday.

The volcano eruption caused giant waves to hit several nearby countries, including the US, Peru, and Japan. Two people drowned in northern Peru on Saturday after unusually high waves, Reuters reported.