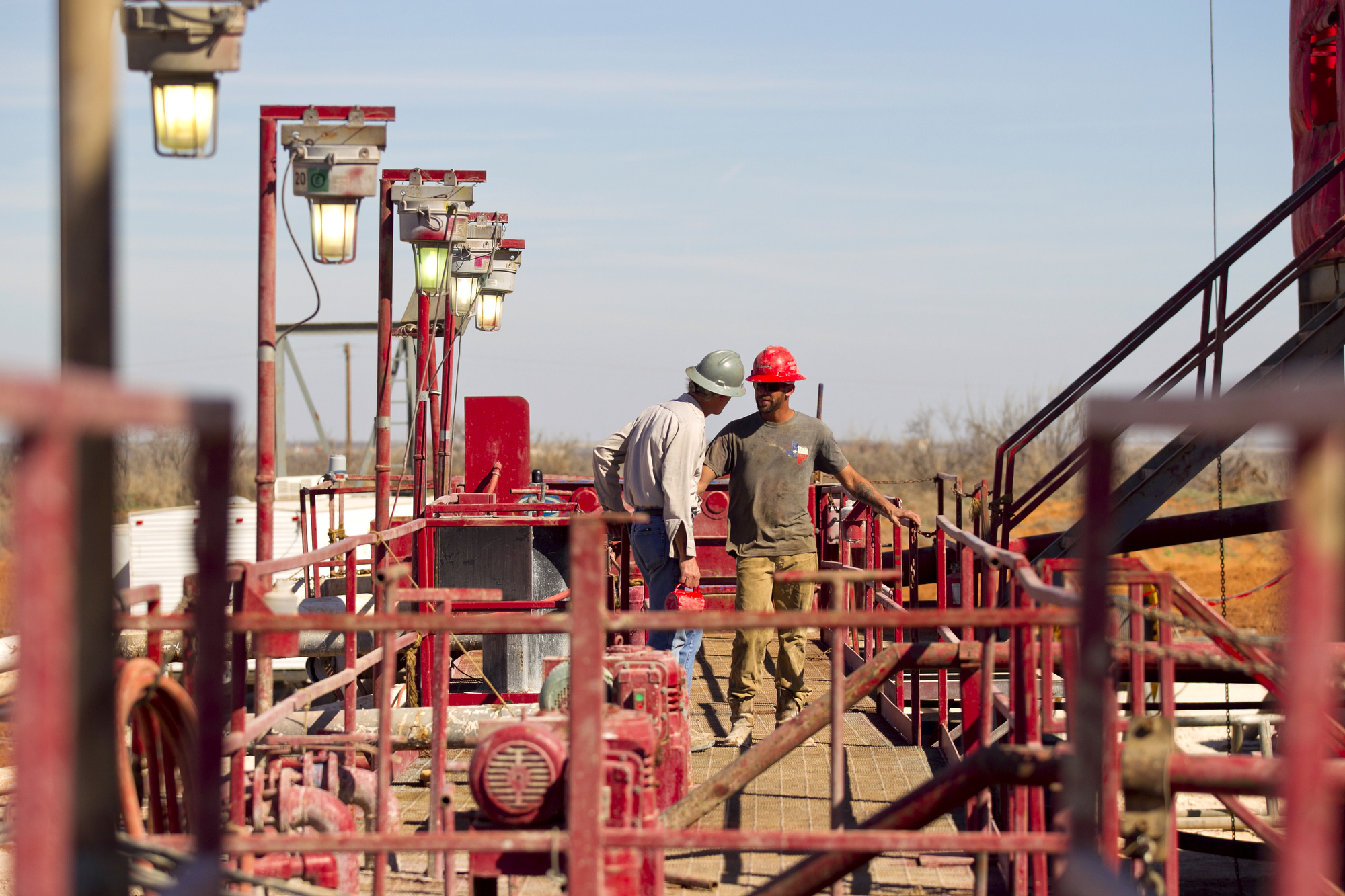 Louisiana’s liquefied natural gas industry and the Haynesville Shale play are now inseparably linked as they move in tandem toward a future where natural gas, not oil, is the state’s big moneymaker, reports 10/12 Industry Report in its latest issue.

Things look promising, from a purely economic standpoint at least. Natural gas prices are much cheaper in the U.S. than Europe, and that has revitalized a lagging LNG export market. Haynesville rig counts are on the rise, too—mostly because of the burgeoning exports.

As of March 7, there were 48 rigs drilling in Haynesville Shale, according to the Louisiana Oil & Gas Association, the bulk of which are in DeSoto and Caddo parishes.

“Once natural gas gets above $3.5 MMBtu (it was $4.5 MMBtu at Henry Hub in early March), you’re well above the break-even point for Haynesville Shale,” says Loren Scott, an economist at Loren C. Scott & Associates in Baton Rouge.

Natural gas prices are in the “sweet spot” for both upstream producers and LNG owners, Scott says, which is good news for Louisiana. Read the full story from 10/12 Industry Report.