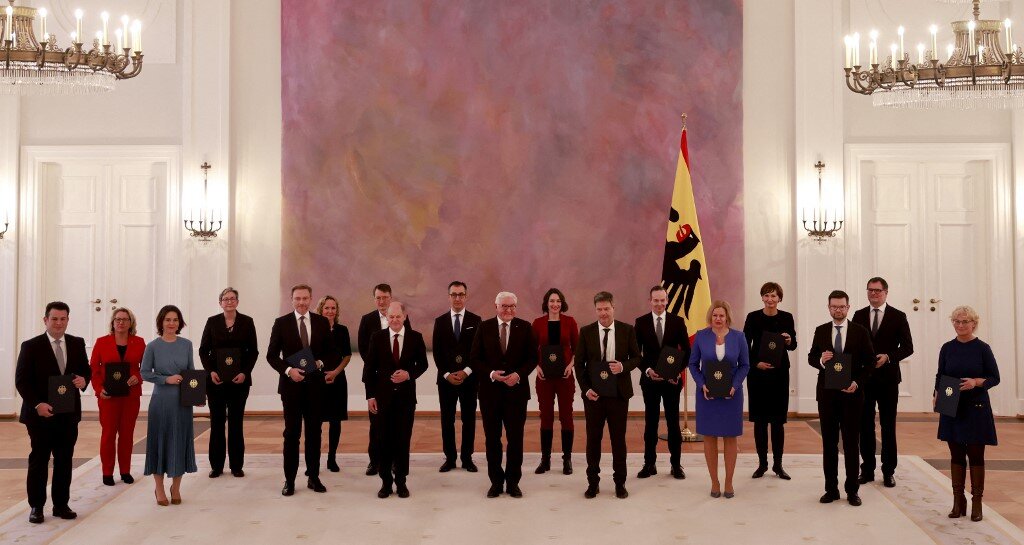 The new German coalition government headed by Olaf Scholz was sworn-in today in the Bundestag. It marked the formal end of the 16-year Merkel era and has raised many questions about the changes that can be expected in domestic and foreign policies.

Kyiv is watching closely to see if there will any shifts in Berlin’s stance towards Russia, the Nord Stream 2 gas pipeline and its role in the Normandy Four format negotiating framework to find a peaceful resolution to the Russo-Ukrainian war in eastern Ukraine.

Much will depend on who will actually set the tone in foreign policy: the Chancellor from the Social Democratic Party (SDP), or the country’s first female foreign minister, Annalena Baerbock, who was the candidate for Chancellor from the Green party which ended up in the role of the kingmaker in the creation of the coalition.

All three members of the coalition – the liberal Free Democratic Party (FDP) being the third – are in effect centrist parties and are committed to the European and transatlantic orientation of Germany’s foreign policy. But there are differences in emphasis and approach.

The SPD has traditionally stood for maintaining a close “special” relationship with Moscow and has been regarded as “soft” in this respect with regard. The Green party has adopted a far more principled stand toward Russia, and the FDP has highlighted its support for Russia’s civil society.

The Greens and the FDP have been more forthright in urging that sanctions against Russia are not relaxed until the conditions are met. Both parties in varying degrees have called for the Nord Stream 2 pipeline project to be stopped or abandoned. 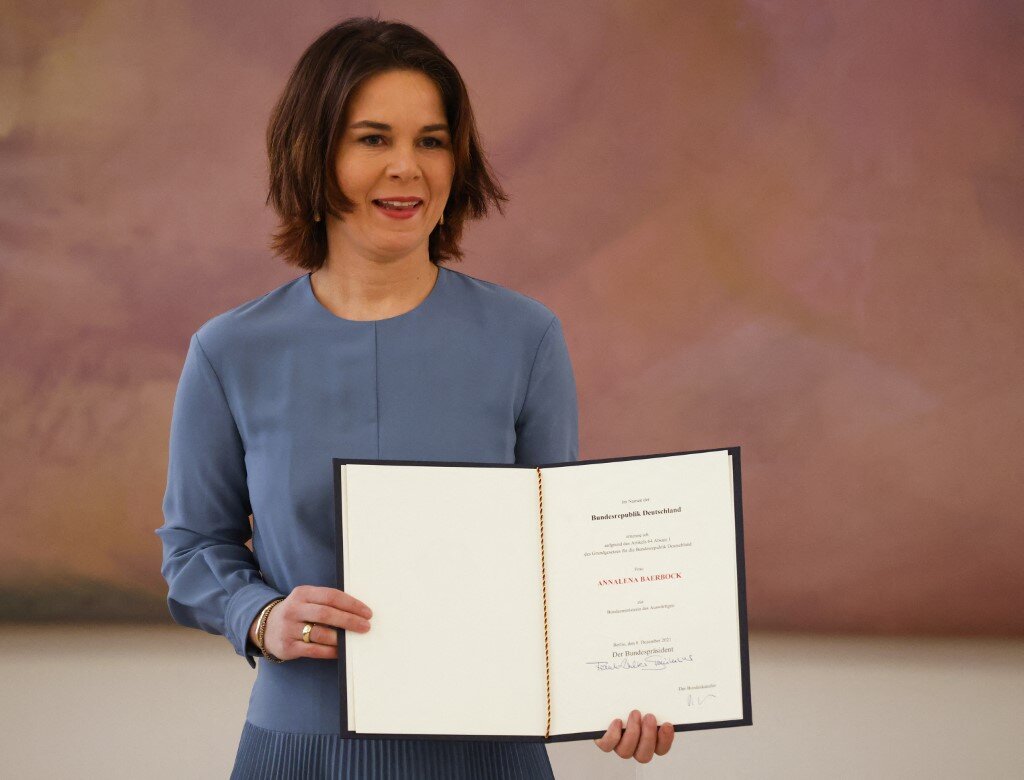 Annalena Baerbock poses with her certificate of appointment as new Foreign Minister at the presidential Bellevue Palace in Berlin on December 8, 2021.  (Photo by Odd ANDERSEN / AFP)

Ms. Baerbock has been the most categorical and has insisted that Nord Stream 2 be scrapped. She dismisses the notion that it is a purely economic project, stressing that it is meant to destabilize Ukraine: “I went to Russia and talked to key actors. It was said openly the goal was about Ukraine and to circumvent sanctions.”

The new Chancellor has so far been evasive and stressed that it will be more of the same. He told the Deutsche Welle Chief Political Editor, Michaela Kuefner, on Dec. 7: “German foreign policy is a policy of continuity.”

According to Kuefner, Sholz refused to respond “to my question what change of course can be expected,” and would not be drawn on “China, the Olympics boycott by US, or implications of the Russian army build up on Ukraine’s border.”

The new Chancellor did however acknowledge the need to make the Normandy format work again, and to try to ensure that Ukraine remains a transit country for gas from Russia to Europe.

Today, during the signing-in, DW’s Kuefner tweeted from the Bundestag that the new government coalition is “already fighting over who has say on Foreign Policy.”

The situation in and around Ukraine is going to put significant strain on the new coalition. There is little common ground between the SPD and the Greens on Russia while the FDP is ambivalent. Scholz is not close to Moscow like the Schroeder group, but he cannot ignore his party’s accommodationist instincts. Political relations between Berlin and Moscow are at their lowest point since the end of the Cold War but German cars continue to sell well in Russia.

The new government’s rhetoric is likely to be sharper than its predecessors, but it will try to re-establish dialogue with Moscow and rely on economic relations to be a stabilizing factor. Scholz has indicated that he feels bound by Merkel’s commitment to pursue the Nord Stream 2 project and to maintain at least some transit flows for Ukraine.

The strong push by the US to persuade Berlin to abandon the project in case of a Russian invasion of Ukraine is going to expose the three parties’ different positions on the project: the SPD support it; the Greens are opposed, and the FDP have no firm view either way. Papering over the cracks will be a challenge. 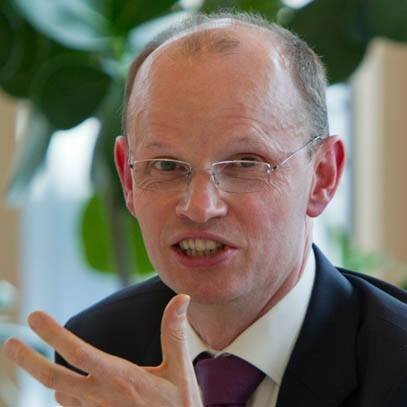