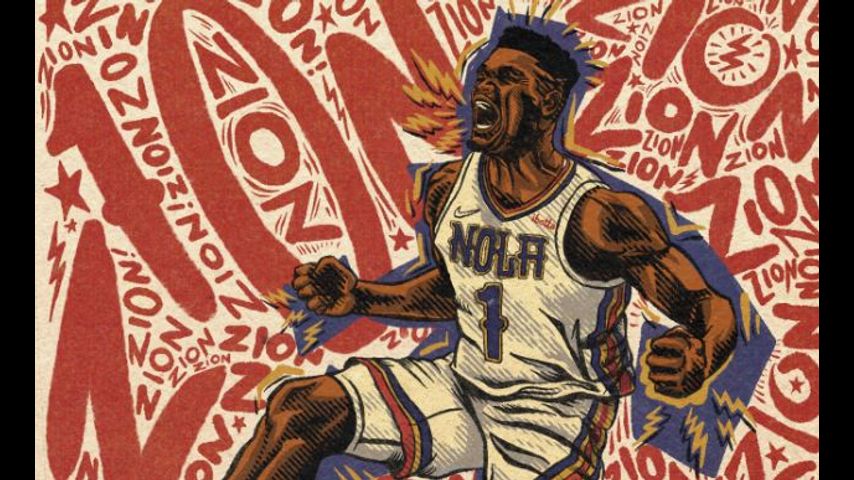 The New Orleans Pelicans have officially signed forward Zion Williamson to a multi-year contract extension on Wednesday afternoon as the budding superstar inked the papers flanked by New Orleans youngsters who were attending a camp put on by Zion and the NBA franchise.

Zion Williamson has officially signed his contract extension with the Pelicans pic.twitter.com/3eEOi9uX38

“Zion is an astounding 22-year old talent, who we believe is just scratching the surface of what he is capable of, both on and off the floor,” said Pelicans Executive Vice President of Basketball Operations David Griffin. “We are extremely pleased to take this next step of our collective journey together.”

Williamson has battled foot injuries to start his NBA career and only has 85 career NBA starts despite being the first overall pick in the 2019 NBA Draft out of Duke.

“The ultimate goal is to win a championship.” ?? pic.twitter.com/aLYyoJA9pi

When healthy he’s proven that he’s worth the attention and accolades as he’s averaging 25.7 points, 7.0 rebounds, and 3.2 assists, while shooting .604 from the floor, .333 from three-point range and .683 from the free throw line. In addition, Williamson has scored in double-figures 84 times, including 49 performances of 20 or more points.

Terms of the new extension are not made public, but Williamson is eligible to sign a five-year, $181 million max rookie extension.